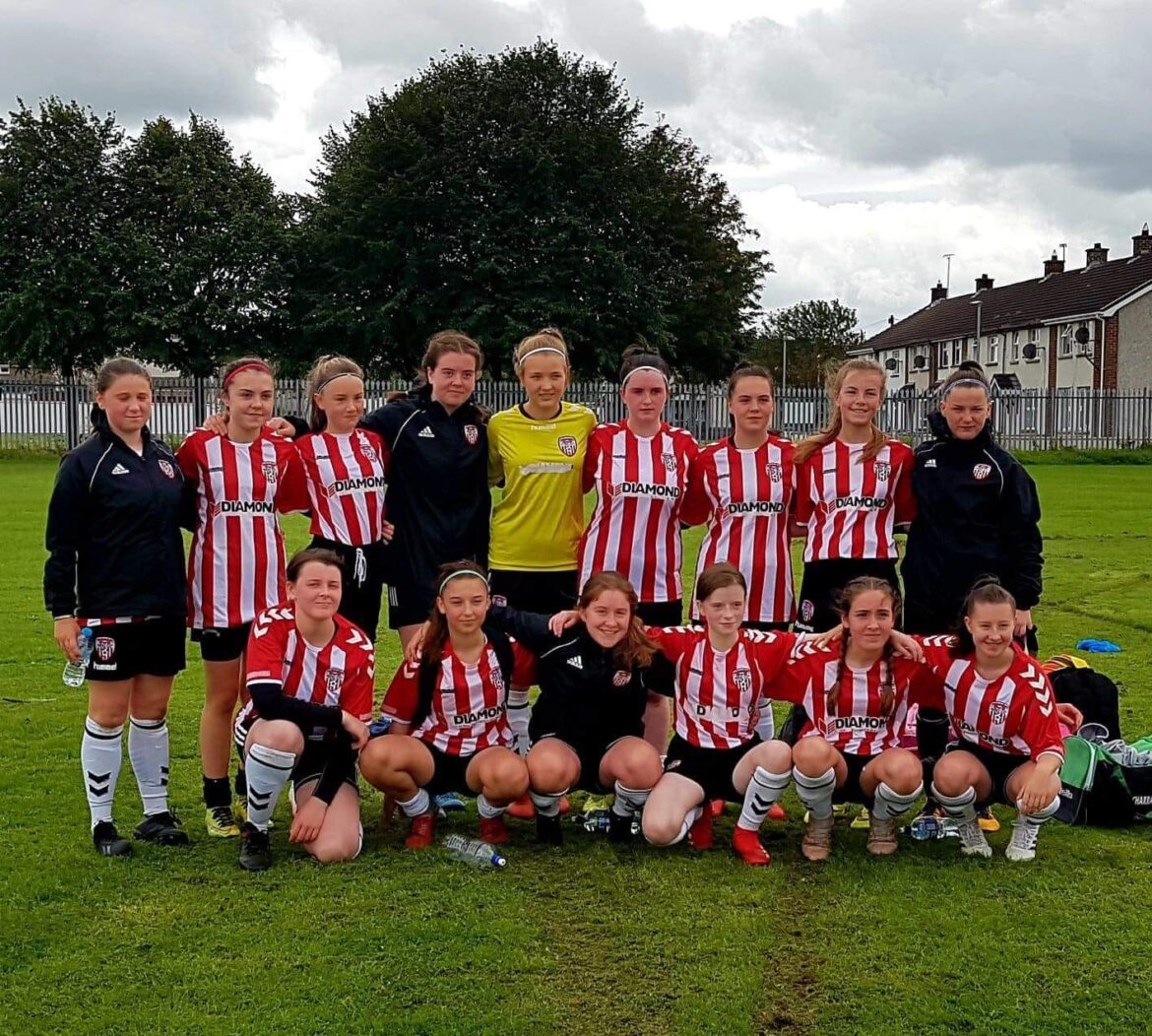 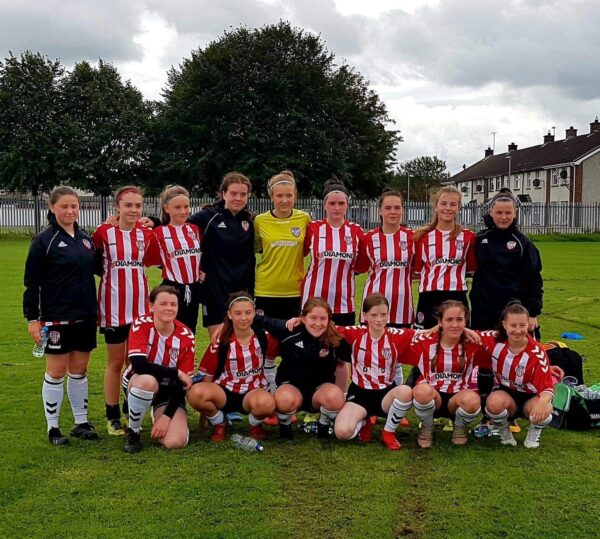 DERRY City Women will be back in action this evening with the start of the Danske Bank Women’s Premiership.

They face Cliftonville Ladies in their opening game.

The remarkable success of the women’s Northern Ireland international team is going to make this season’s league title race more intense than ever.

And each player will hoping to grab the eye of manager Kenny Shiels in the hope that they can make into his 23-strong selection panel.

Although the Women’s Euro 2022 finals are still over 14 months away, the start of the domestic season tonight gives every player in the country the chance to put themselves in the frame for selection by Shiels after the play-off success over Ukraine.

The knock-on effect of individuals stepping up and showing their desire to perform on the big international stage is certain to have a positive impact on every team in the Premiership this season.

Funding from the Irish FA and Northern Ireland Football League has enabled Women’s Premiership players to be given the same status as their male counterparts ahead of the kick off of the new season.

Covid-19 testing was considered essential to the resumption of the Danske Bank Premiership after a pause in January and players from the six women’s top flight teams underwent testing at the weekend in advanced of their season starting this evening.

We wish Derry City Women every success for this season.