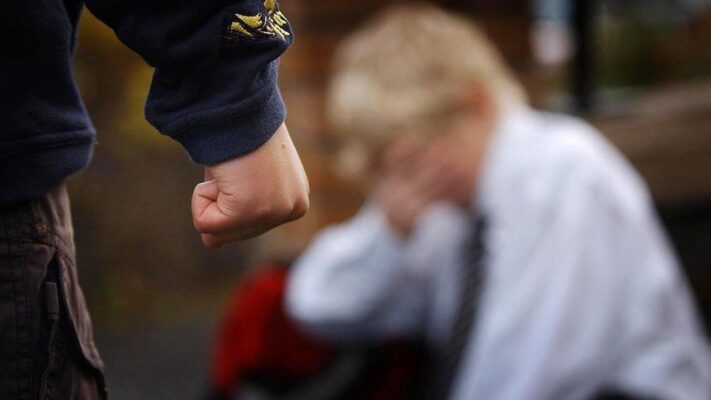 NEW legislation to tackle the issue of bullying in schools will come into operation from the start of the next school term on September 1.

The law will mean schools are legally required to record all reported incidents in accordance with the new legal definition of bullying.

And while schools will be told to avoid the use of terms like ‘bully’ and ‘victim’, Education Minister Peter Weir believes the legislation is a big step in allowing all pupils to make the most of their time in education.

“I am pleased to be able to finally bring this important piece of legislation, which was supported by all parties, into law,” the minister said.

“Bullying is a complex issue with no single, easy solution. However, we all have a part to play in creating a society and an education system in which bullying behaviour is always challenged and dealt with effectively, as soon as it rears its head.

“Schools must be welcoming places and therefore issues such as bullying must be dealt with to ensure that all young people enjoy their school days and make the most of their time there to ensure they reach their full potential.”

Schools in the North of Ireland will also have to keep records of the motivation behind the bullying, the method involved and how the incident was dealt with.

Guidance published by the Department of Education said that “it is important to avoid labelling individual pupils and instead to describe the pupil’s behaviours.

The legislation has been in the pipeline for the last six years, having first been introduced by former education minister John O’Dowd in 2015.

It also says there has to be “the intention of causing physical or emotional harm to that pupil or group of pupils”.

Cyber-bullying is covered by the act, but schools do not have a legal duty to deal with incidents which takes place outside school.

“The act gives schools the explicit power to take action to prevent cyber-bullying which is taking place outside school, but which is likely to have an impact on the pupil’s education in school,” the department guidance added.

“While this gives schools the option to take action, it does not place a duty on schools to do so.”

It will also be decided by individual schools up to a school to decide if an isolated incident should be treated as bullying.

But schools will be legally bound to take measure to prevent and address any perceived form of bullying which takes place in school, while pupils are travelling to or from school or while pupils are on school trips or visits.

Physical bullying can include hitting, kicking, locking a pupil in a room, or stealing or taking money from a pupil.

If a pupil is intentionally left out from games or other joint activities that can also be defined as bullying.

All schools will now be required by the legislation to have an anti-bullying policy, with all parents and pupils clearly informed and boards of governors will be required to keep records of all alleged bullying incidents, including the motivation behind the bullying and how it was dealt with.

The Education Minister said the law will not come into force until September to allow schools time to update anti-bullying policies and to consult with parents, carers, pupils and staff.