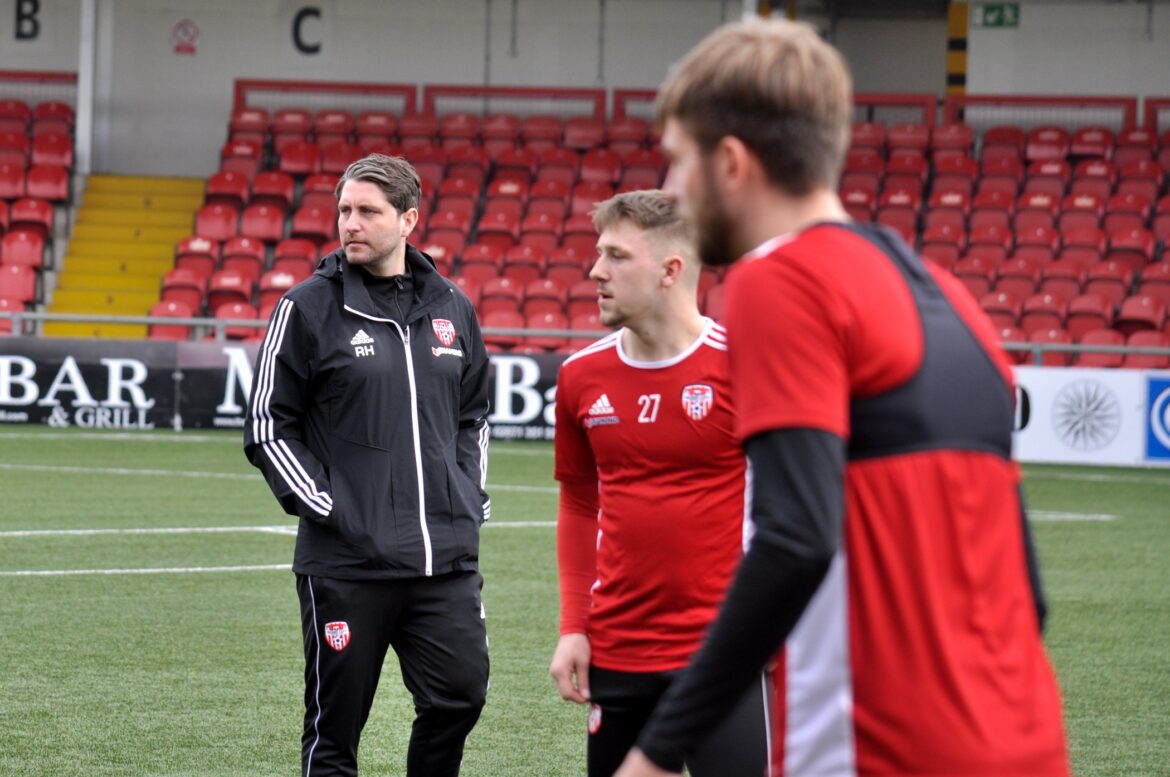 Derry boss Higgins determined to ‘drive the club on’ 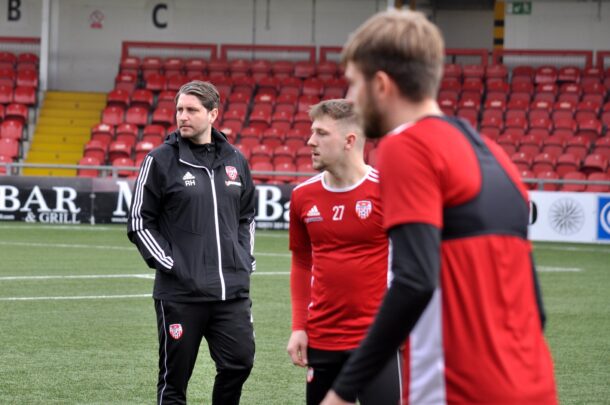 RUAIDHRI Higgins has said he understands the size of the challenge he has taken on at Derry City and is determined to “drive the club on”.

The Candystripes moved swiftly to replace Declan Devine as their manager with an announcement this morning that Higgins would take charge.

The 36-year-old will leave his role as chief scout and opposition analyst in Stephen Kenny’s Ireland backroom team for his first managerial role.

Higgins, who spent eight seasons at the Brandywell as a player in two different spells and played under Kenny during his initial time there, has signed a three-and-a-half year deal.

“It means the world, it’s the club where I have the biggest affiliation,” Higgins told the BBC.

“I live in the area; I know what the club means to the city and it’s a huge honour and privilege for me to try and drive this club on.”

It looks to be a baptism of fire for Higgins when they face high-flying Sligo Rovers tomorrow with the new manager looking to help Derry get their first win of the season.

The team are currently rooted to the bottom of the SSE Airtricity Premier Division table with just two points to show from their first six games.

“It’s a big challenge, there’s no getting away from it but I believe in this group of players, or I wouldn’t have taken it,” he added.

“Performances have gradually improved but the next objective is to get three points on the board. We need to get a win and I’m sure confidence will grow from that and we can kick on and climb the table.”

Kenny gave Higgins his first break in management when he brought him to Dundalk as an opposition analyst. 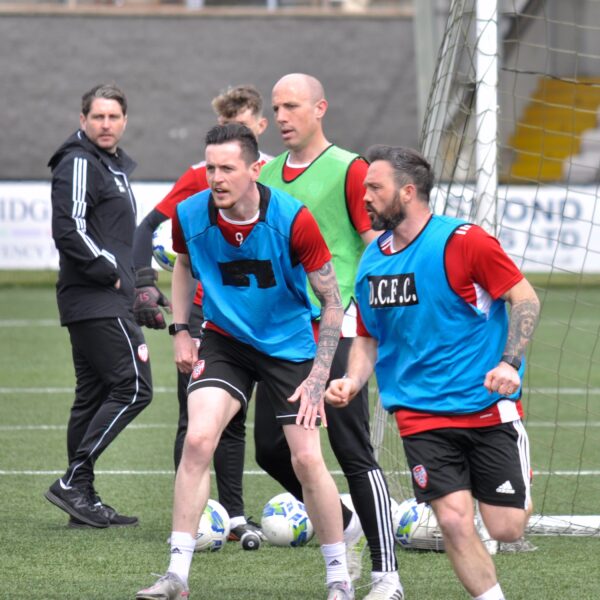 The Limavady native would eventually become as assistant coach with the Lilywhites, working alongside Vinny Perth, before Kenny brought him into the Republic of Ireland set-up.

“It was a tough decision,” said Higgins. “Stephen has been amazing to me over a long period of time and I owe him everything.

“He’s been a mentor for me for a long time and that was the biggest wrench.

“It was very difficult to leave him but he understands what this club means to me and he understands the opportunity that’s been presented to me. I had to make a quick decision and I went with my gut feeling.”

While it is another change in personnel to Kenny’s backroom team – Damien Duff and Alan Kelly departed earlier this year and subsequently replaced by Anthony Barry and Dean Kiely respectively – the Ireland boss has wished Higgins well in the new role.

“He has a very bright future in the game and he’ll be delighted to manage his hometown club that he played with for nine seasons, and we wish him well,” said Kenny.

FAI Chief Executive Jonathan Hill said the association was never going to stand in the way of the move. 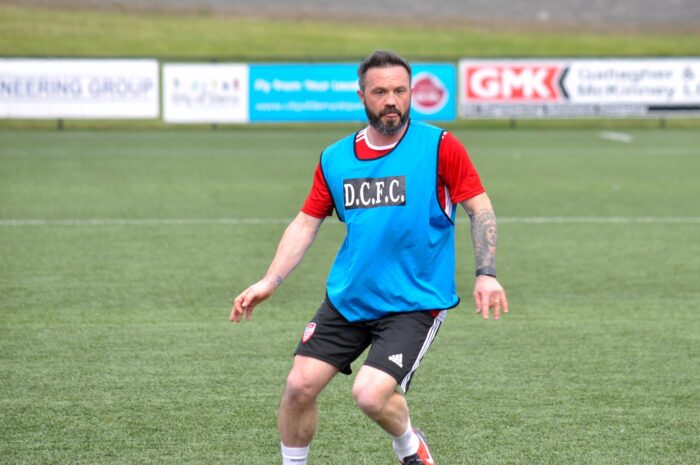 “Ruaidhri is a very proud Derry man and a former player with the club so this is the one job in football he couldn’t refuse.

“We wish him the best of luck with the new position and thank him for his services to the senior Ireland team.”

The Candystripes have confirmed that former Sligo Rovers and Finn Harps forward Raff Cretaro has joined his backroom team.