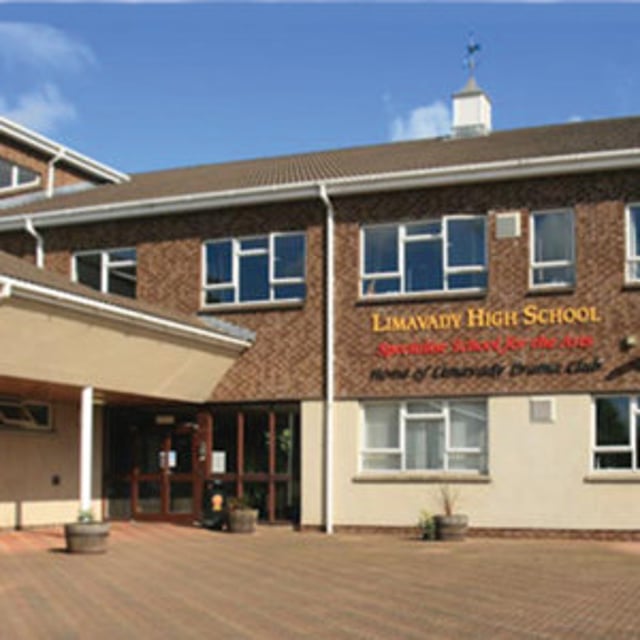 WORK will formally start on Wednesday on what is set to be the North of Ireland’s first completed shared education campus.

They will remain separate schools but with share some classes and facilities.

The project was approved by the Department of Education in 2014.

However, it has taken seven years for work to formally begin.

It is expected to take about two years for the new facilities to be built.

Plans for shared campuses were initially part of the Northern Ireland Executive’s Together: Building a United Community (TBUC) strategy.

They would allow pupils from different backgrounds in separate schools to come together to share classes and new buildings.

The biggest was set to be the Strule campus on the former Lisanelly Army base in Omagh, where six schools will eventually be built.

But though plans for that project were first announced in 2011, it has run into a number of delays.

Arvalee Special School, which opened in 2016, is the only one of six schools to be built so far and the campus will not be completed until 2025 at the earliest.

Therefore, the smaller Limavady campus will be the first built.

Many schools, though, do take part in shared education partnerships.

Teachers and school governors from different schools can also work together.

It differs from integrated education where pupils from Catholic, Protestant and other backgrounds are educated together in the same school.

Limavady High School and St Mary’s High School are both on the town’s Irish Green Street and are separated by a single footpath.

Pupils from the two schools have been coming together for some classes and extra-curricular activities since the 1970s.

Limavady High offers subjects like drama and learning for life and work to pupils from St Mary’s High.

In return, pupils from Limavady High go to St Mary’s High to study some technology-based subjects.

The new shared campus buildings will include one of the only engineering suites in a post-primary school in the North of Ireland.

A sixth-form centre, drama, careers and media hub are also part of the new campus.

Education Minister Peter Weir will cut the first sod on the £11m project on Wednesday.