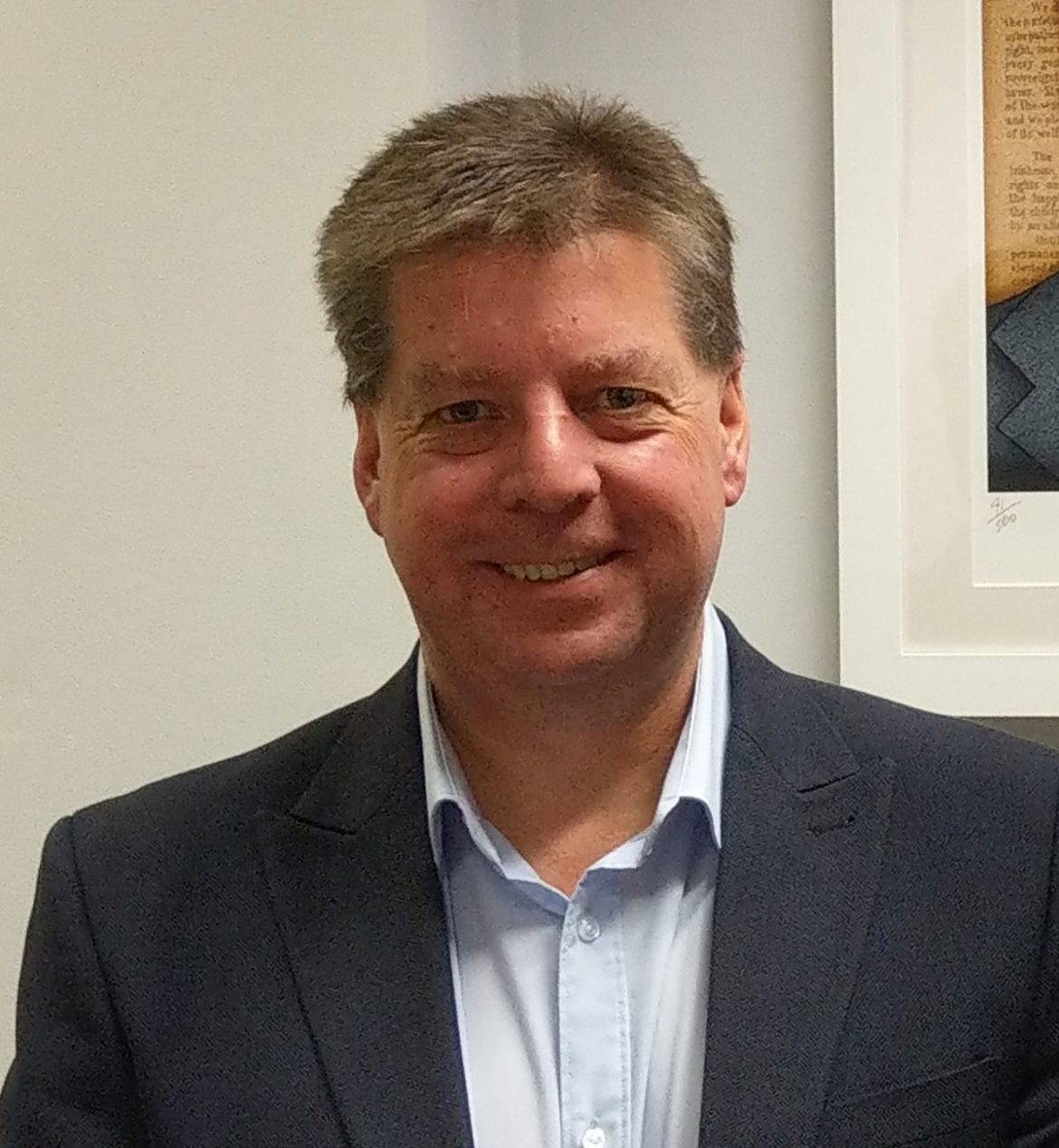 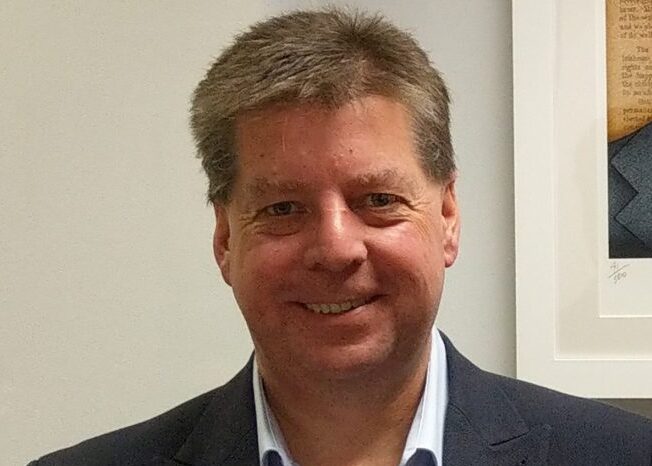 A MAJOR obstruction found in an underground water pipe in Coshquin has been removed, says a local councillor.

Sinn Féin Councillor for Foyleside Conor Heaney welcomed the completion of works in the Coshquin area.

He said he hoped it would address flooding issues which have blighted the residents of Benview Estate.

Said Cllr Heaney said: “After a number of engagements by my predecessor Mickey Cooper with officials from the Housing Executive, Rivers Agency and Roads Service a major blockage in an arterial water pipe running through the estate was discovered.

“Works to remove the blockage have now been completed which will hopefully address the problem. I will continue to monitor the situation and address any further issues that may arise.”

Cllr Heaney, who was recently co-opted to the council as a replacement for Cllr Mickey Cooper, said he has also been asking for an External Cycle Maintenance scheme (ECM) for the Coshquin hamlet.

“We have also been lobbying the Housing Executive for an ECM scheme to be carried out in the area.

“These schemes involve works being done to the exterior of properties including painting, repairs to guttering etc.

“I am hoping that the Housing Executive will shortly confirm that a scheme will be rolled out in 2021.

“I will keep residents updated as the issue progresses,” added Cllr Heaney.