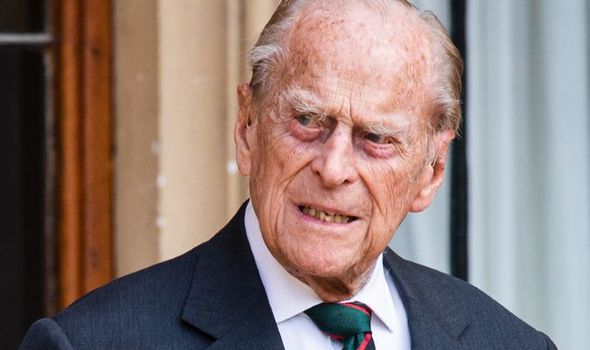 SDLP leader Colum Eastwood has expressed his sincere condolences to Queen Elizabeth and the family of Prince Philip following his death today.

Prince Philip passed away in his sleep, Buckingham Palace announced in a statement.

The Duke of Edinburgh was aged 99.

The Foyle MP said his thoughts are with all those in the North of Ireland who feel a strong connection and affinity with Prince Philip and the British Royal family.

Said Mr Eastwood: “My sympathies are with Queen Elizabeth and her family today following the death of a loved husband, father and grandfather.

“This is an immensely difficult time for them, compounded by the restrictions which have made saying goodbye so difficult for people and families across our islands.

“I also send my sincere condolences to people in communities across Northern Ireland who feel a special connection and affinity with Prince Philip and the royal family.

“Over the last year we have lost people who we respect, cherish and admire.

“We understand your pain and feel the weight of your loss today.

“The people of these islands are joined together by our common history and shared experiences of historic conflict.

“Philip and his family were directly affected by the conflict on this island and between these islands.

“I want to acknowledge the role that he played alongside Queen Elizabeth in building relationships and promoting reconciliation, most visibly during their recent visit to Ireland.

“He had a part to play in sustaining the new bond of shared endeavour across these islands.

“This will be a difficult moment for many in our community.

“It is important that we all respect that and continue to work together to heal the divisions of our past and build a more united community,” added the Foyle MP.