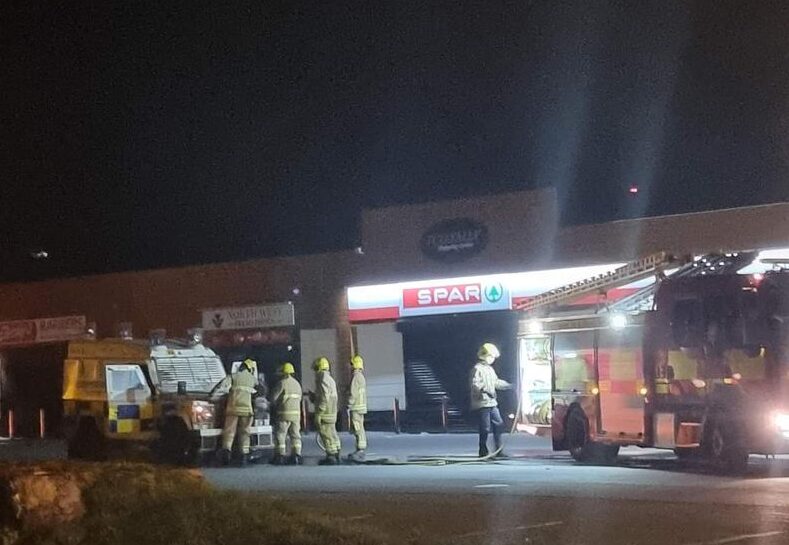 Police have appealed to parents after officers were attacked in Tullyally

POLICE officers and their vehicles were attacked with petrol bombs in a second night of disorder in Derry.

Officers have appealed to parents to “take an active interest” in what their children are doing after being attacked while on patrol in Tullyally.

A petrol bomb was first thrown at Waterside officers and another one was thrown when police arrived to provide support, striking a police vehicle which had to be recovered.

Further petrol bombs and masonry were thrown and a small fire lit on the roadway.

Chief Inspector Bob Blemmings said: “Young people engaging in disorder are risking not only their own safety but they also face the possibility of a criminal conviction.

“These reckless attacks are harming the local community and we would appeal for parents and guardians to make sure their children are not getting drawn in to activity that will bring them to the attention of police.

“We will continue to work alongside local representatives and partner agencies to ensure local residents can live in peace.”

On Monday evening, a petrol bomb was thrown at a police vehicle as officers attempted to disperse a crowd of about 40 people in Derry.

Police received reports of a number of people gathering at the Tullymore Road area of the city around 7.20 pm.

Officers seized a number of items including wooden planks and iron bars during the incident.

There were no reports of any injuries, police said.