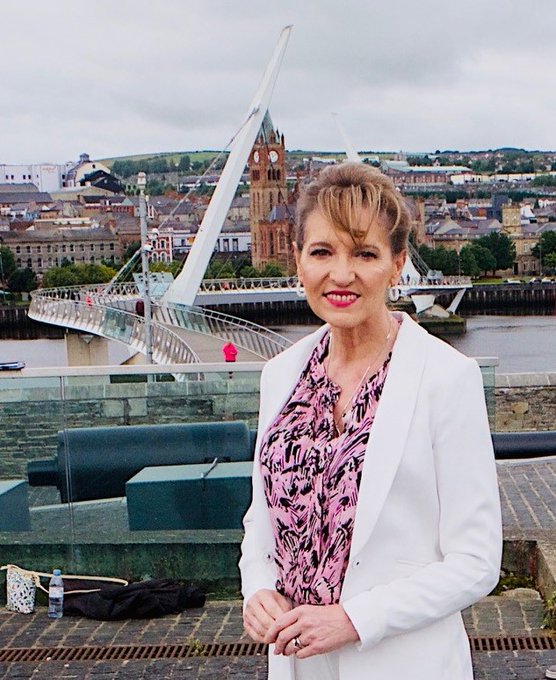 ‘Hundreds of social enterprise jobs can be created’

The Sinn Fein Foyle MLA was commenting after convening a meeting between the minister and a number of local social economy enterprises.

Said Ms Anderson: “The social economy has already created hundreds of jobs over recent years with all profits being ploughed back into the businesses.

“So I convened this meeting with Conor Murphy to explore how his department and the Executive could further assist the sector’s development.

“Conor confirmed that as part of the changes he is bringing to the way government contracts are awarded, ‘Buy Social’ principles will be key.

“This means job opportunities will be created for the long-term unemployed and the process made easier for social economy companies to bid for contracts either directly or in partnership with companies from the private sector.

“The changes have the potential to build real partnerships between the social economy and the private sector which could lead to hundreds of news jobs.

“This will not be a partnership of convenience but a real meaningful connection in which social enterprises will be equal partners.

“Social enterprises are now very much in the driving seat and it’s envisaged many will scale up as these partnerships develop.

“It’s an exciting time as I will be speaking with councils and other stakeholders to ensure the potential is maximised.”