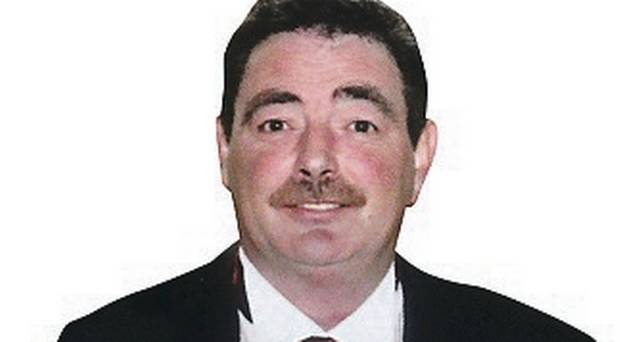 It starts on Monday, June 28 and will be heard by Coroner Patrick McGurgan before a jury.

However, a venue for the hearing has yet to be confirmed.

McClenaghan (57), who had served just one year of a 13-year sentence in Magilligan prison for the murder of his former partner Marion Millican (51), died at the Royal Victoria Hospital on October 21, 2018.

Mr McGurgan said he would set aside a week for the hearing, which will take evidence from a number of witnesses including members of the prison service and medical staff at the Belfast Trust.

McClenaghan, from Broad Street in Magherafelt, pleaded guilty of the murder of Ms Millican – a mother of four – at a Portstewart launderette, where he blasted her to death at point blank range in 2011 with an antique shotgun.

While initially denying the charge against him – McClenaghan claimed Ms Millican’s death was the result of an attempt to take his own life.

At two trials he pleaded guilty to manslaughter but this was rejected by the prosecution and on both occasions juries found him guilty of murder. 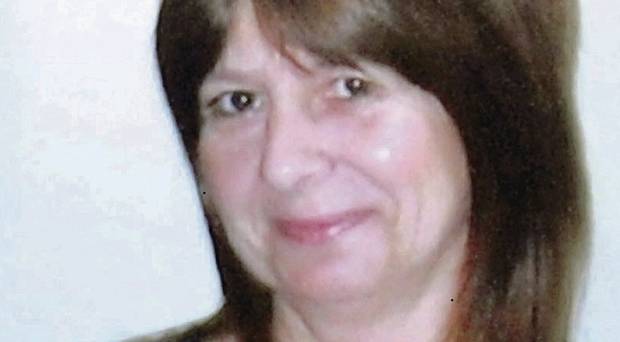 However, both convictions were overturned on appeal.

But as a third trial was about to start at Belfast Crown Court, his defence counsel John McCrudden QX asked for McClenaghan to be re-arraigned on the charge of murder.

McClenaghan finally pleaded guilty to murdering Ms Millican, ending years of pain and suffering he had put her heartbroken family through by claiming her death was an accident.

Before the inquest starts, a further Preliminary Enquiry will be heard on May 12 for an update to the Coroner on a report from the Prison Ombudsman.