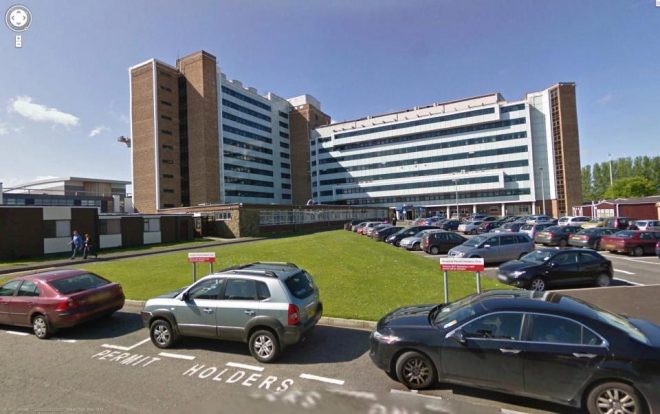 Altnagelvin Hospital to be orthopaedic hub

DETECTIVES investigating the suspicious death of a woman at a hospital in Derry last year have charged a 33-year-old man with murder.

It followed an incident at a property in Gortnessy Meadows, in Derry, on 3 August.

The man is due to appear before Dungannon Magistrates Court today, Saturday, March 6 for a first remand hearing.