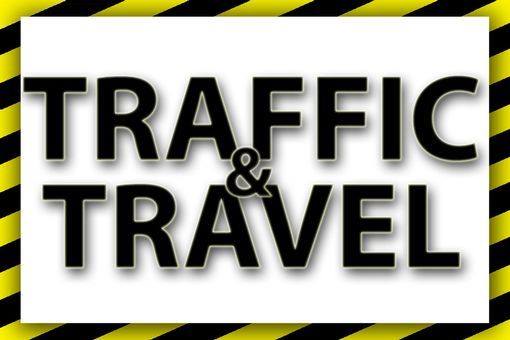 THE Glenshane Road in Derry has been reopened after a serious road traffic collision at 4.25pm this afternoon, Monday, February 22.

One man has been taken to Altnagelvin hospital for treatment as a result of the crash.

A number of other drivers involved in the collision have reported no injuries.

It was the second collision on the Glenshane Pass in less than 12 hours.

A man in his 40s died earlier today after his motorbike was in collision with a car close to Altnagelvin Area Hospital.