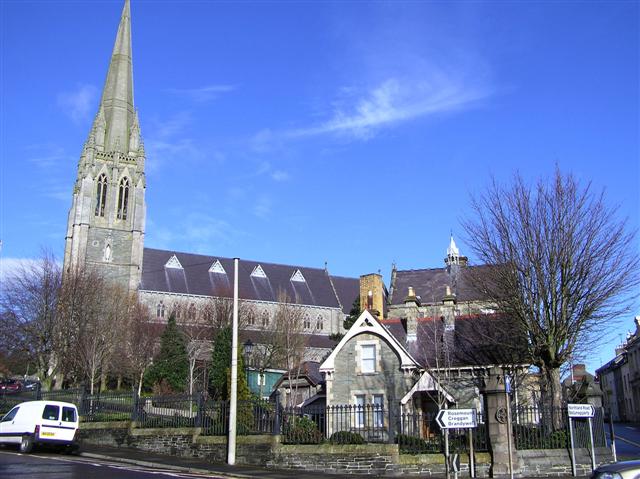 A MAN faces jail next month after he admitted stealing donations from St Eugene’s Cathedral in Derry and attempting to steal from the same venue.

The Irish News reports that on Friday Joseph McCloskey of Ranaghan Road in Maghera admitted the theft from the cathedral on December 11 last year.

The 23-year-old also pleaded guilty to an attempted theft on the same date, going equipped for theft and three other thefts of donations to charities all in December 2020.

McCloskey will be sentenced at Derry Magistrates’ Court on Friday, March 19 when the court will be provided with an updated pre-sentence report compiled by the Probation Service.