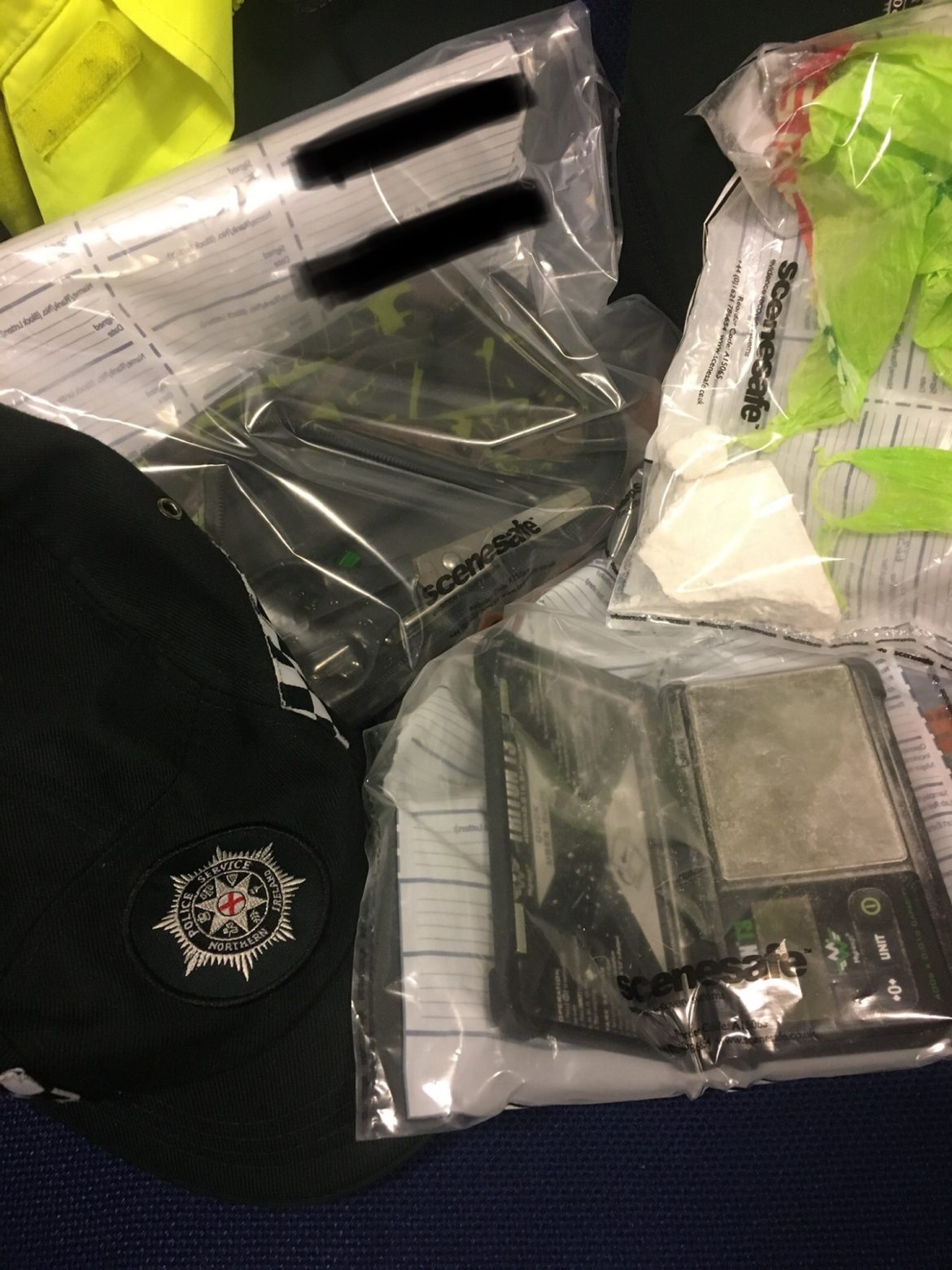 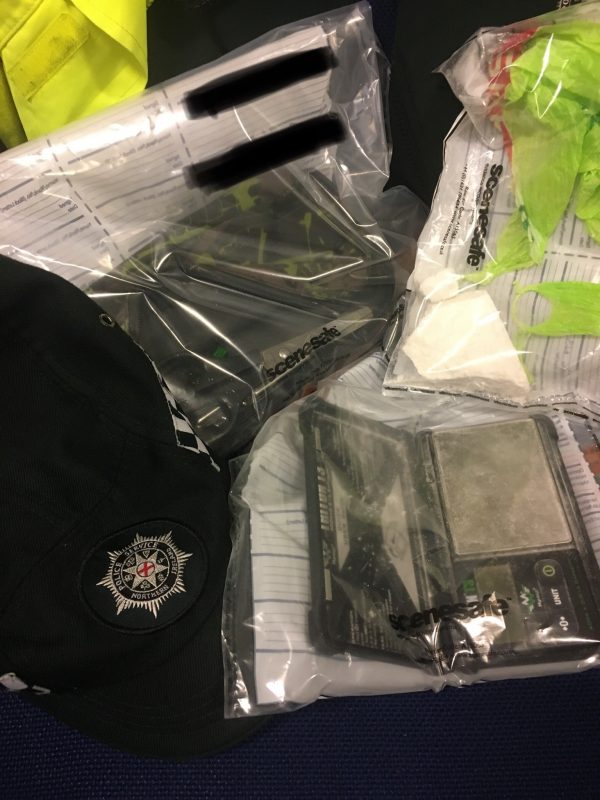 TWO males have been arrested by police investigating drug dealing in Derry.

One of the suspects, an 18-year-old, has been charged with drug offences and will face Derry Magistrates’ Court his morning, Tuesday, February 2, for a first remand hearing.

Police Derry City and Strabane say on its Facebook page: “It has been a busy 24 hours in the District.

“Approximately 70 grams of cocaine and a quantity of cannabis was seized following a search of a house.

“An 18 year old man has been charged with drug offences and will appear at court today.

“A second man arrested, aged 39, has been released on bail.

“if you have any information that can help us arrest and charge dealers and suppliers contact your local Neighbourhood Policing Team.