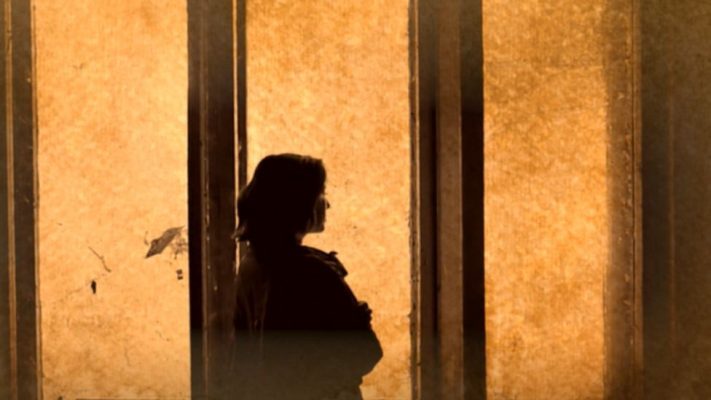 A DERRY woman who had her daughter in a mother-and-baby home said the report into the institutions is a “stepping stone” to a full public inquiry.

As a teenager, Catroina Cunningham was sent to Marianvale mother-and-baby home in Newry, Co Down.

The report found that about a third of those admitted were under the age of 19, with the youngest child to be admitted aged 12.

“Women are very scared to talk to people because they wonder where their testimonies are going,” said Ms Cunningham.

“But due to this (report) if they are able to take part then hopefully this will lead to a statutory inquiry down the line.

“No stone unturned, no secrets, just open it up and just shine a light on everything that has happened.”

She added: “I am one of the lucky ones – I got my daughter back.

“My daughter is very aware of everything that happened.

“She is aware that I was there and that she was fostered for three months.

“As a family we are very open – there is no shame.

“I did ask her if she was ever embarrassed and she said: ‘Why would I ever be embarrassed? I am proud of you mum.”