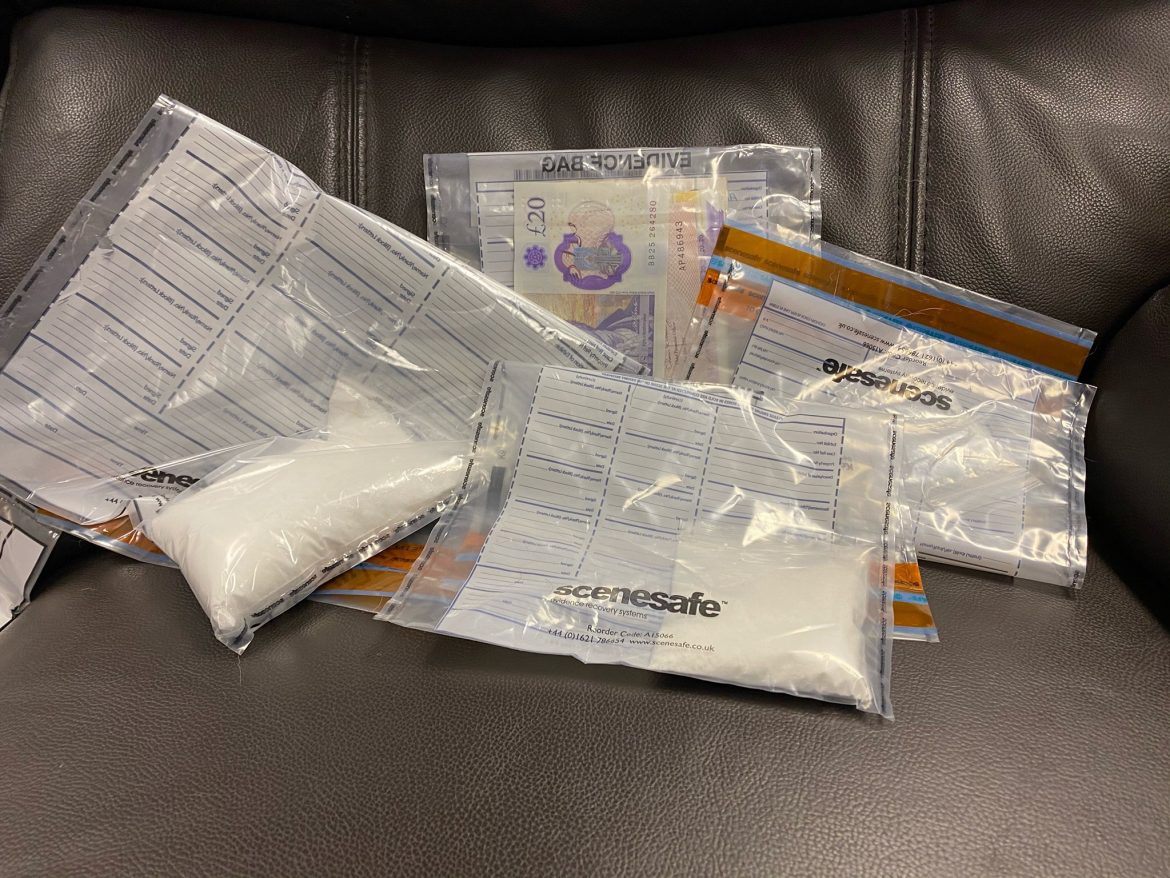 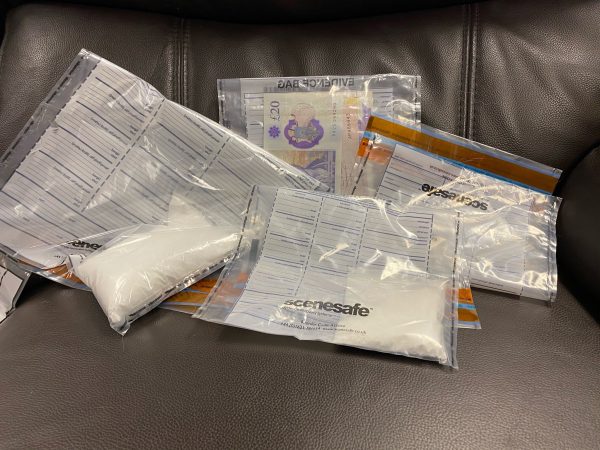 TWO people have been arrested by police investigating the sale of controlled drugs in Derry.

Police Derry City and Strabane say on its Facebook page: “Waterside Neighbourhood Team seized approximately £14,000 of controlled drugs following a proactive search of a property in the Kilfennan area of the city yesterday (18th).

“A 24 year old man has been charged with a number of offences including Possession of Class A controlled drugs with intent to supply and trading in counterfeit products.

“He is expected to appear at Derry/Londonderry MC today.