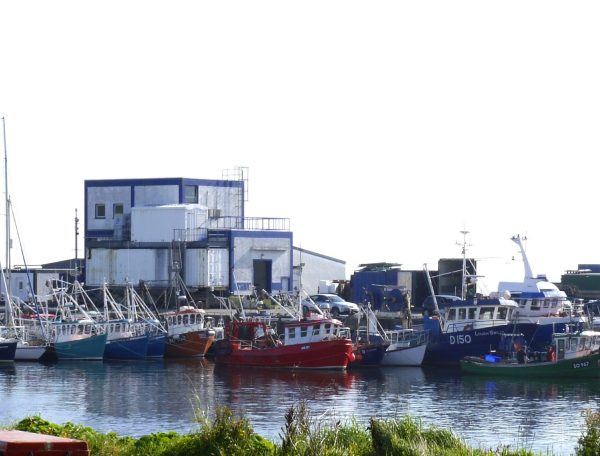 SDLP leader Colum Eastwood has urged the Agriculture, Environment and Rural Affairs Minister Edwin Poots to engage with the Irish and EU authorities and find a solution after a fishing vessel registered in Coleraine was prevented from fishing in Donegal waters and entering Greencastle harbour.

Said the Foyle MP: “Since the North of Ireland was dragged from the European Union at the beginning of this year, we have seen the havoc at ports, issues for those travelling and lack of supply in our supermarkets.”

“Fishermen have been able to fish cross border without hindrance for many years, but now unclear guidance from authorities have left many feeling frustrated.

“Several fishermen have contacted my office due to the significant issues they have faced as the Brexit transition period came to an end.

“Before the end of the transition period, these boats had been allowed to fish in waters off the North Coast and dock in Greencastle unhindered, but this is no longer an option for them.

“I have contacted the Minister for Agriculture, Environment and Rural Affairs Edwin Poots to find out what steps the Department is taking to engage with the Irish and EU authorities to find a solution to this issue.

“I have asked if this issue will be discussed as a matter of priority at the next North-South Ministerial Council, what financial assistance the Department is providing to support those impacted and what advice the Department provided to the fishing industry before the end of the transition period.

“The fishing industry in the North West has fished for decades without borders and across jurisdictions.

“It is the responsibility of those in Government North and South to find solutions to the many issues thrown up by the North’s exit from the European Union.”