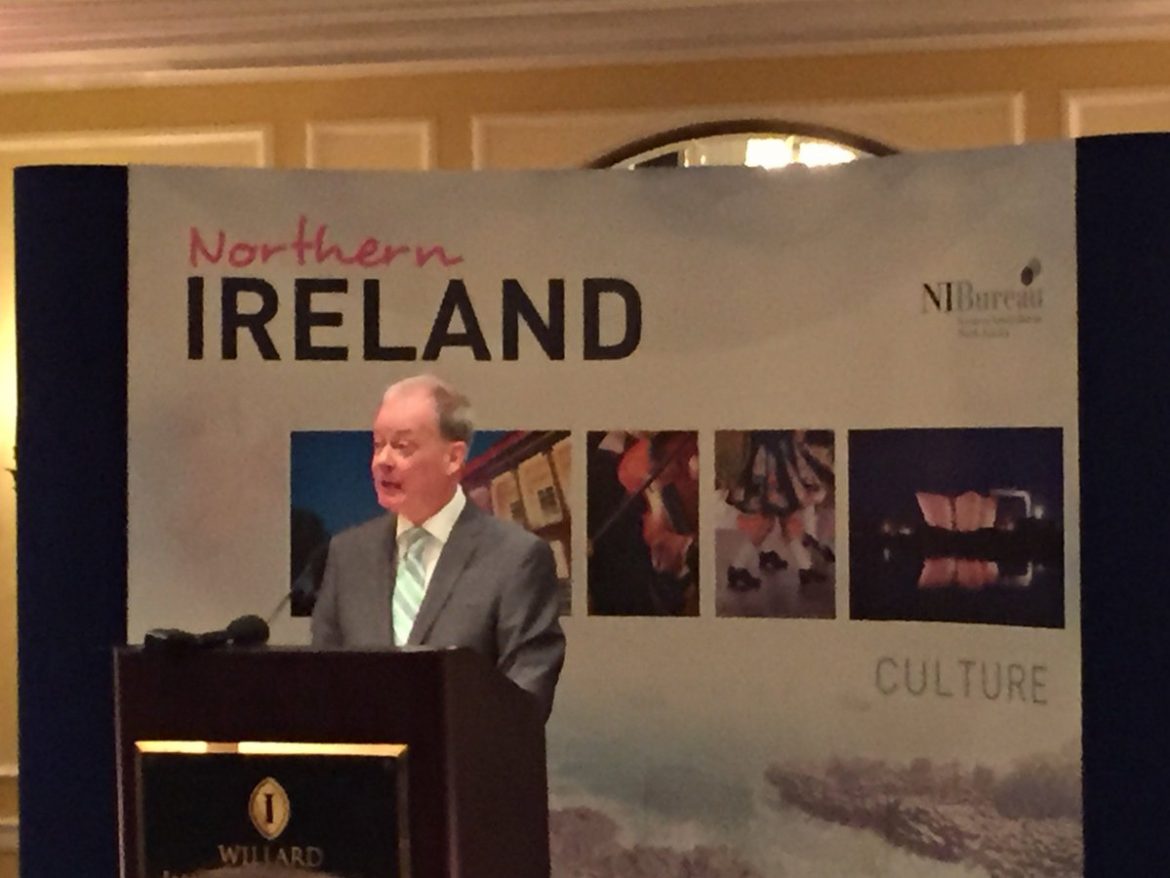 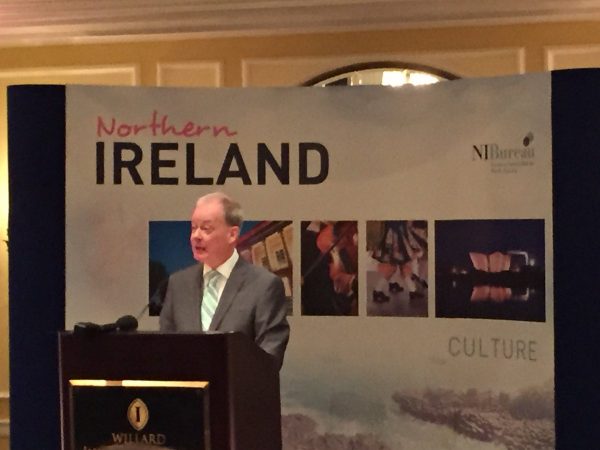 Norman Houston who has died suddenly

SDLP Leader Colum Eastwood has said he is stunned and saddened at the sudden passing of Norman Houston, who for many years represented the North in Washington DC.

Said the Foyle MP: “I was deeply saddened to learn today that Norman Houston, who led the NI Bureau in Washington DC for many years, passed away suddenly.

“I want to express my sincere condolences to his children, wider family and loved ones.”

“Norman represented the North in America for many years, during some of the most difficult and dark days.

“He did so with distinction, skill and generosity of spirit.

“He was widely regarded as a formidable representative for Northern Ireland and there wasn’t a familiar face on Capitol Hill who didn’t greet him as an old friend.

“On a personal note, Norman was always kind and helpful to me when I travelled to North America and his support was so greatly appreciated.

“This is a terrible loss for Norman’s family and loved ones, but all of us across the North will feel his passing as a diligent public servant.”