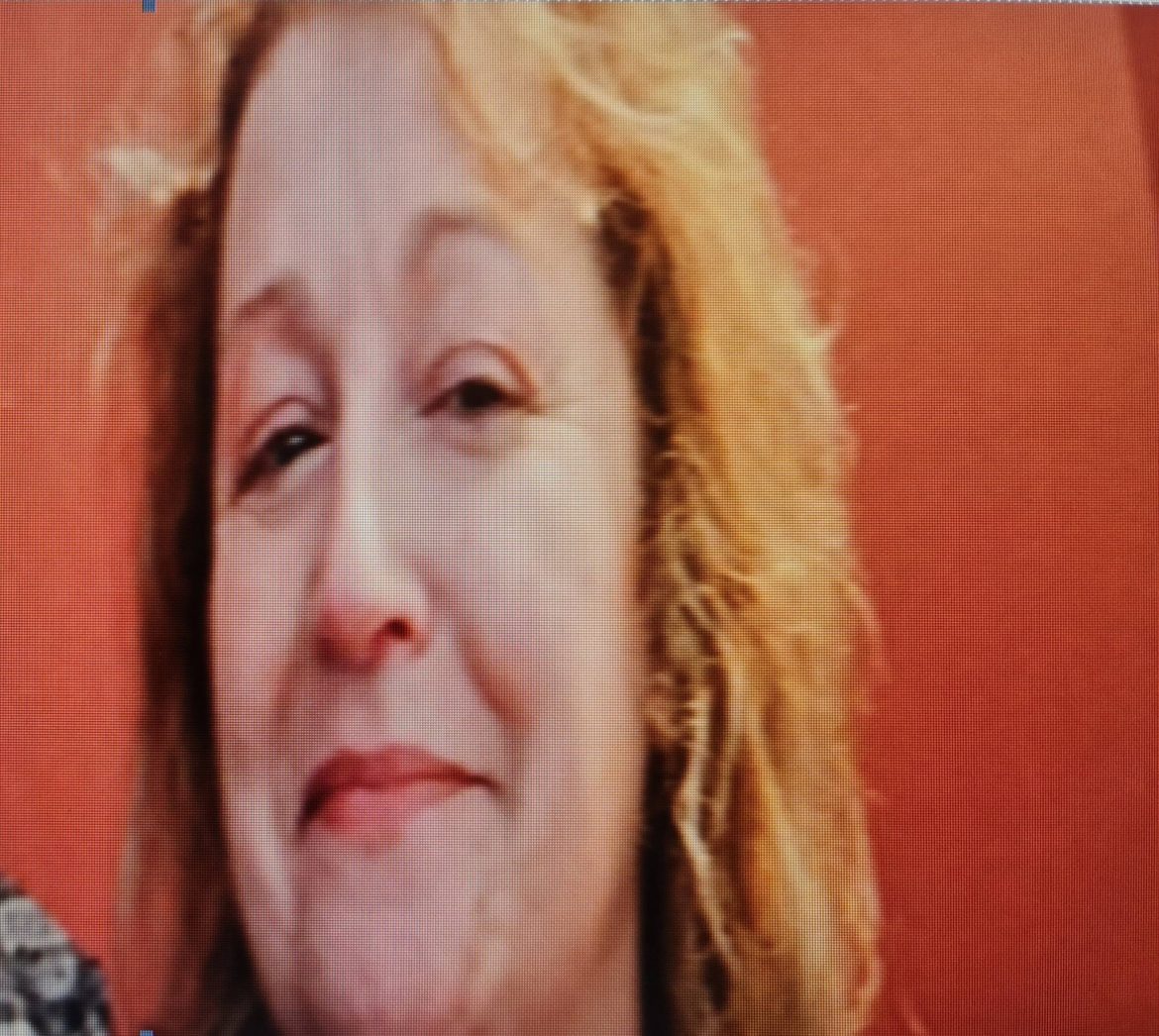 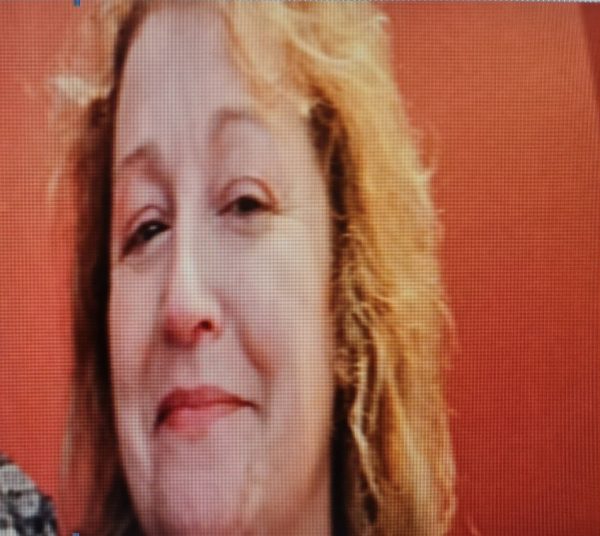 POLICE and the family of missing person Marian O’Neill are increasingly concerned of her whereabouts.

The 55 year old has been missing for the past two days.

Sergeant Blair said: “Marian was last seen near the footbridge in the Ballycolman area of Strabane at around 9:17 am on Monday, January 4.

“She was last seen wearing a red jacket, dark trousers and white shoes.”

“We would ask Marian or anyone that knows her whereabouts to contact police on 101 quoting reference number 769 04/01/21.” 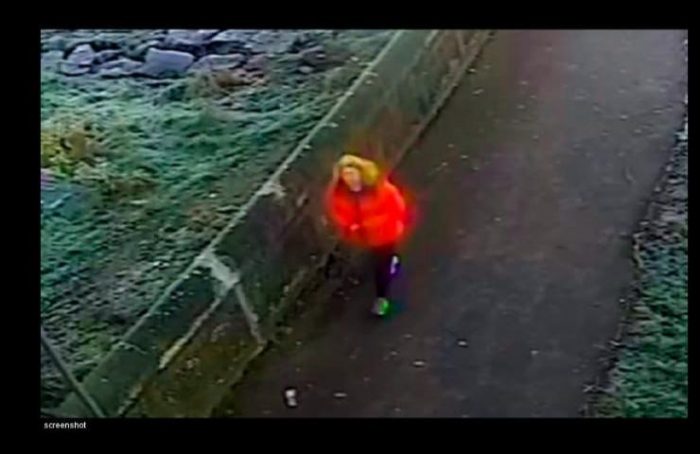 Foyle Search and Rescue said today that it has now joined in the operation to locate Marian.

It says its UAV drone team has been tasked to Strabane to assist search teams on the ground.