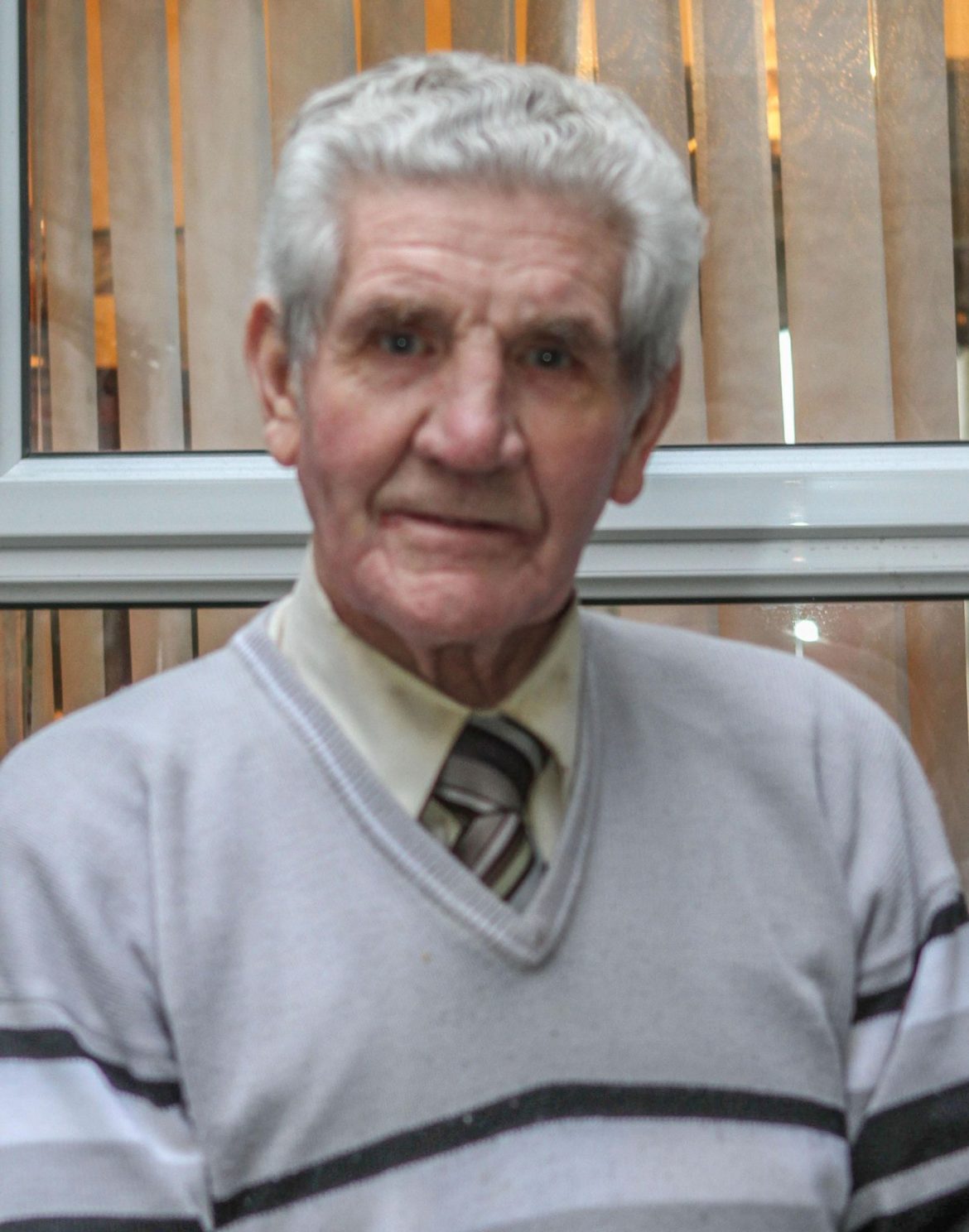 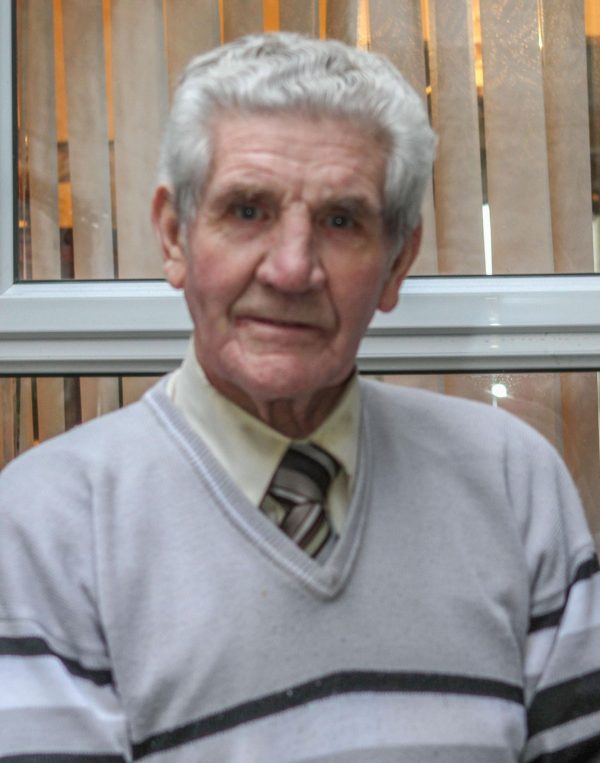 MAYOR of Derry City and Strabane District Council, Councillor Brian Tierney, has hailed Willie Curran’s ‘passion and dedication’ for Derry City Football Club after the Brandywell legend passed away at the weekend.

Mr Curran, who celebrated his 90th birthday last year, signed for his home town club at just 14 years of age and was a member of the Irish Cup winning side who overcame Glentoran in a famous trilogy of games.

After 13 years playing at the club he fulfilled a number of voluntary roles at the Brandywell and was a familiar face on match days right up until the restrictions to reduce the spread of Covid 19 prevented fans from attending games last year.

Mayor Tierney, himself a lifelong Candy Stripes supporter, said it was a testament to the high esteem Mr Curran was held in that he was the first ever player to be inducted into the club’s Hall of Fame in 2019.

“I was deeply saddened to learn of the passing of Willie Curran – a true Brandywell great,” he said.

“Willie was Derry City through and through and gave over 70 years of service as a player and in various voluntary roles which made him the obvious choice to be the first ever recipient of the club’s Hall of Fame award.

“While I’m too young to have seen him play, by all accounts he was a tough tackling centre half who left nothing on the pitch and he brought that passion and dedication to his off field duties as a programme and half time draw seller.

“It has been a difficult few weeks for the Derry City family and when crowds can return on match days some familiar and much loved figures will no longer be with us in the stands – but they will never be far from our thoughts.

“On behalf of Derry City and Strabane District Council, I’d like to express my sincere condolences to Willie’s family and friends at this difficult time.”