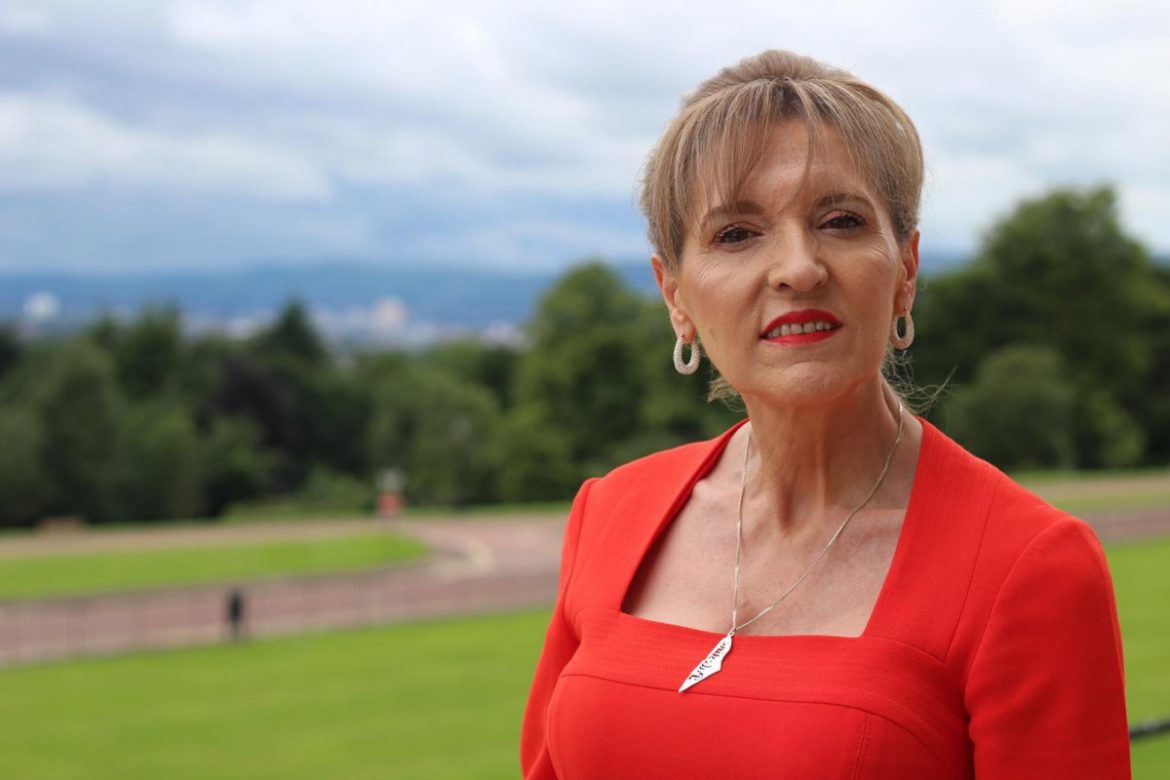 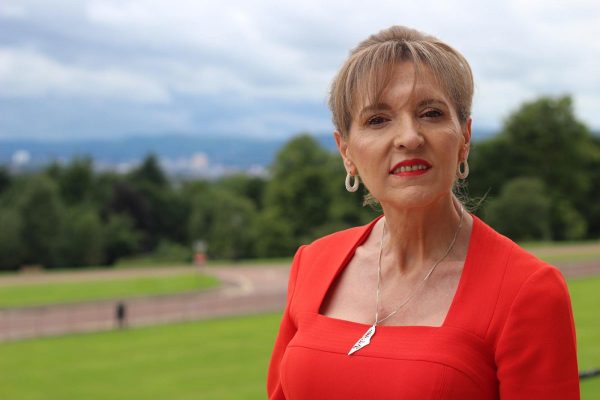 SINN Féin’s Martina Anderson will meet the Minister for Sport this week to discuss growing calls for the establishment of an all-Ireland soccer league.

The talks with Minister Deirdre Hargey take place on Wednesday amid mounting support for soccer to be reorganised on an all-island basis.

The Foyle MLA said: “The past year has been hugely damaging for all sports, given the loss of gate receipts and other revenues.

“Having two soccer federations on an island this size never made commercial or sporting sense and there had already been significant support, North and South, for existing proposals to create an all-island structure.

“However, in the wake of the Covid pandemic and the impact it has had on the game, more and more soccer clubs are assessing their long-term sustainability and finding that the appeal of an all-Ireland league is obvious.

“Structured proposals are already in place and significant progress has been made regarding potential sponsorship of an all-island league.

“It is also abundantly clear from the success of other all-Ireland sports such as rugby, boxing, golf, GAA, hockey and cricket that we can achieve great things when we work on an all-island basis.

“This should not be a politically sensitive issue but rather one of what makes best economic and sporting sense to soccer clubs throughout the island.

“That is the basis on which we will pursue our discussions with the minister and as we continue to progress this issue in the time ahead.”