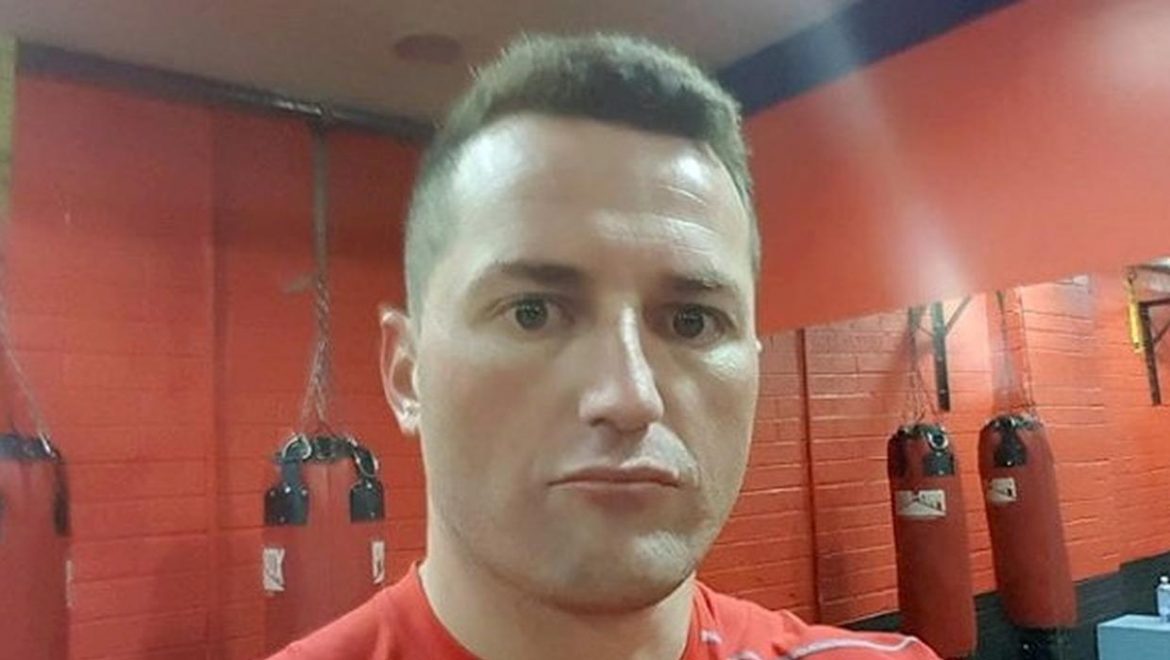 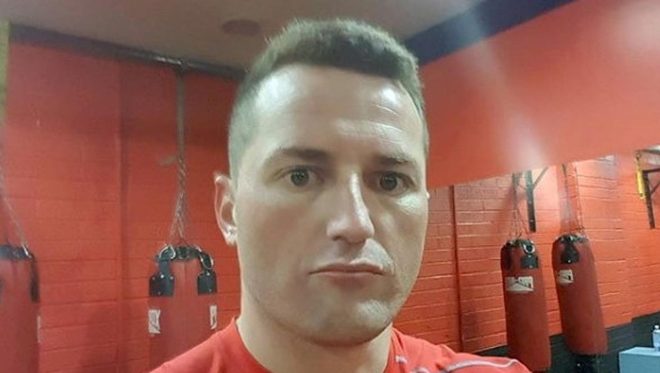 Robbie Lawlor who was blasted to death in April this year

A MAN from Derry was one two males who faced a court today charged with the murder of Irish gangland member boss Robert ‘The Border Butcher’ Lawlor who was shot dead in April.

Lawlor, who was 35 and from Dublin, was shot dead in Etna Drive in the Ardoyne area of north Belfast.

37-year-old Adrian Holland, of Woodleigh Terrace in Derry and Patrick Teer, 45, of Thornberry Hill in Belfast appeared this afternoon at Belfast Magistrates’ Court for a first remand hearing.

They are also both charged with possession of a firearm with intent to endanger life.

The two men appeared remotely from a police custody suite in Belfast and spoke only to confirm they understood the charges.

A court heard in June that gangland boss Lawlor was murdered at an appointment he had just set up in a supermarket car park, a court heard.

Detectives claimed the underworld figure met a suspect to exchange cash and arranged a follow-up call at a house in north Belfast.

Lawlor, 36, was shot dead the next day when he went to the city’s Ardyone area.

“Robert Lawlor did attend that appointment, and when he arrived he was met by a gunman who exited (the address) and shot him dead in broad daylight,” the detective inspector said.

He was hit several times and died at the scene.

Stray bullets also struck a car parked outside the property, narrowly missing one of Lawlor’s associates.

According to police it was sheer good luck that others in the street were not hurt or killed.

A Volkswagen Scirocco, thought to have been used as a getaway car, was found burnt out in a nearby street minutes later.

Originally from Dublin, Lawlor was widely reported to have been heavily involved in a feud between rival Drogheda-based factions.

He had been linked to the abduction, murder dismemberment of 17-year-old Keane Mulready-Woods in January.

It earned Lawlor the monicker ‘The Border Butcher’ such was the savageness of the killing.

Pictures of the teenagers dismembered body were later posted on social media as an apparent warning to others.

Police stressed the scale of the probe into Lawlor’s killing.

“This murder is directly linked to a feud between several organised crime gangs originating out of the Republic of Ireland,” the detective told the June court hearing.

“It’s a comprehensive and complex investigation, with numerous links to organised crime gangs operating internationally, as well as mainland UK and throughout Ireland.”