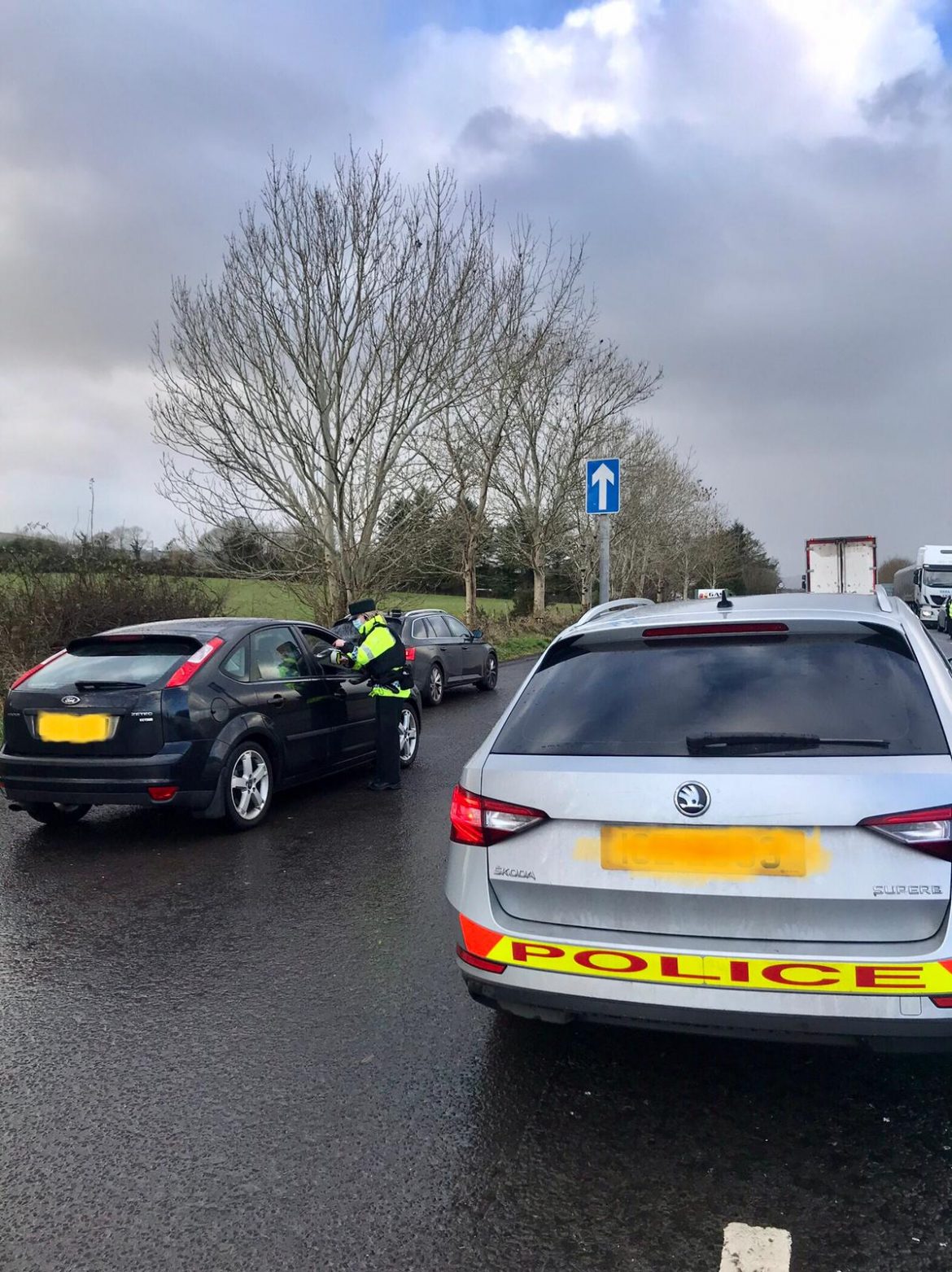 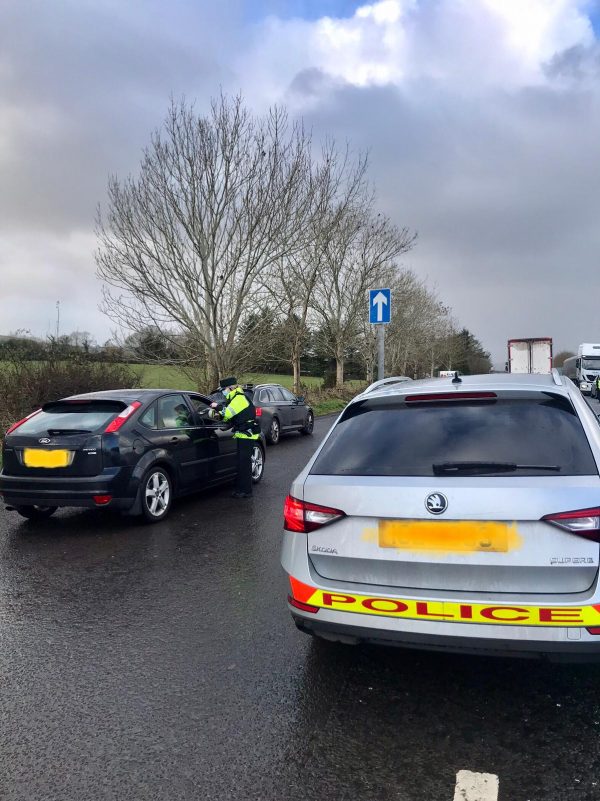 The operation was launched last week in an effort to apprehend motorists under the influence of drink or drugs and roving criminals.

The campaign is supported by Gardai in Donegal.

“Pleased to say that no alcohol was detected.

“However, a driver was arrested for driving whilst disqualified.

“Two other arrests were made in the area, for drug offences and breaching bail, acting on concerns from our community.”