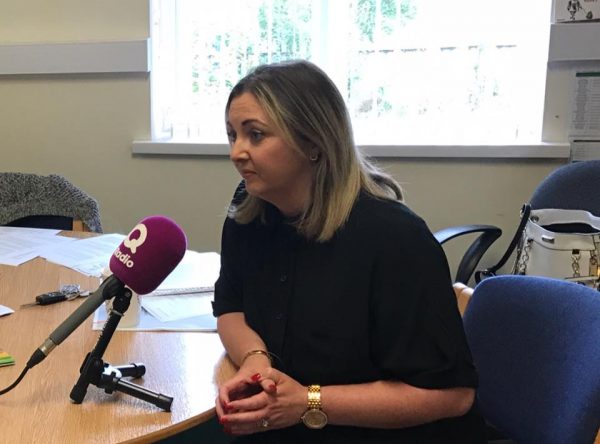 SINN Fein has put forward a bill to ban fracking in the North of Ireland.

“My party colleague Sean Lynch MLA has launched an Assembly Bill to ban fracking in the North.

“Scientific studies have proved that hydraulic fracturing for shale gas in the ground is extremely damaging to the environment and increases carbon emissions.

“This Bill is about protecting our environment and protecting people’s health and well-being.

“Sinn Féin will continue to stand up for our environment and like the people of Fermanagh & South Tyrone, stand against fracking and the risk it poses to our communities.

“The purpose of this bill is to put a halt to the issuing of any future licenses by the Economy Minister for the exploration, extraction and production of fuels extracted by fracking.

“We would urge people to support this bill and over the coming weeks take part in the consultation to ban fracking in the North.”