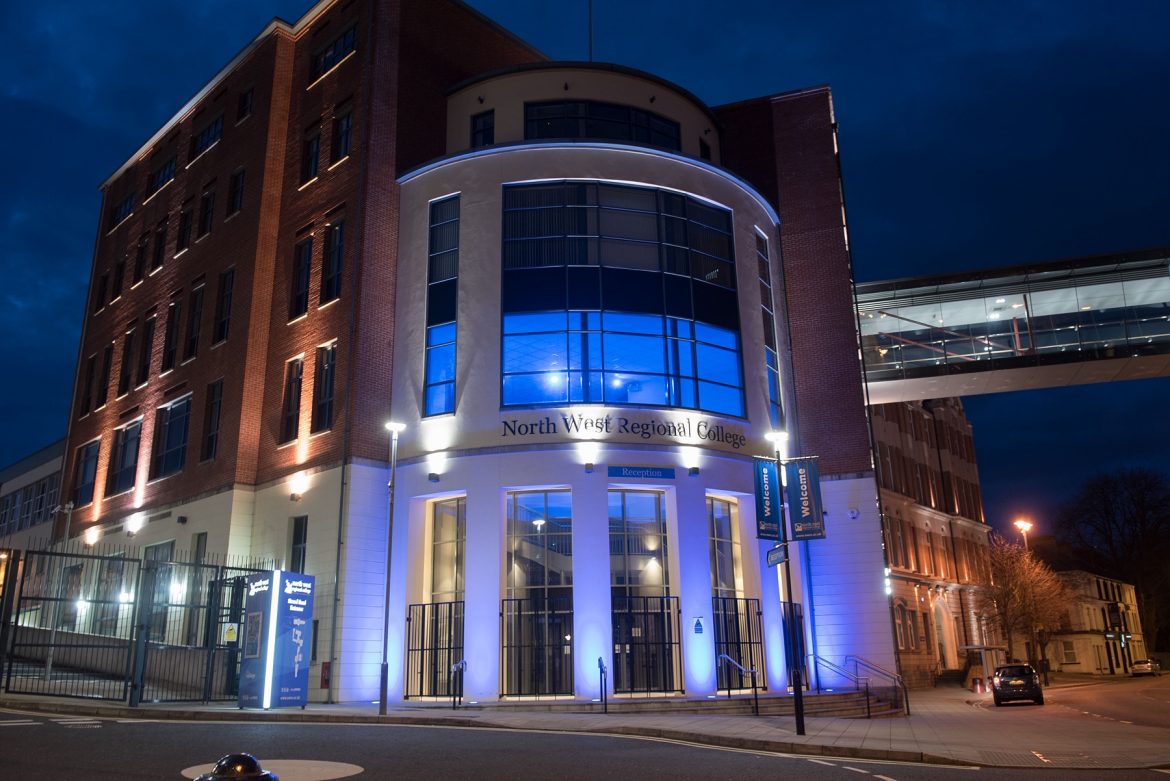 Eastwood: Time for Economy Minister to step up 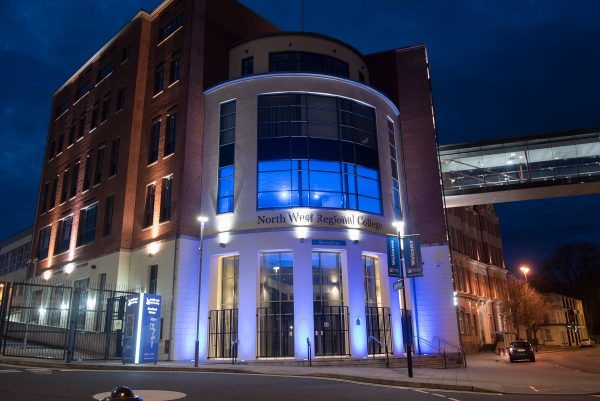 SDLP leader Colum Eastwood has called on Economy Minister Diane Dodds to “step up” and support colleges in Derry and the North West.

He was speaking after today’s announcement from the DUP Minister that an additional £40 Million is to be provided to the Northern Regional College.

Said the Foyle MP: “I welcome the Ministers announcement of increased investment in our regional colleges.

“Across the North we need to see greater investment in our Higher and Further Education sectors to build a modern economy.

“But time and time again Derry and the North West is overlooked by successive Ministers.

“It is Time for the Economy Minister to step up.

“We need funding here in Derry into the NWRC and Magee so we can deliver the skills needed by our young people and to attract investment and jobs.

“We shouldn’t have to fight so hard for our fair share.

“Derry is the fourth largest city on this island and yet we have certain Ministers seemingly unwilling or unable to deliver whether it’s the investment we need or the expansion of university places.

“The Economy Minister needs to explain why Derry has been overlooked yet again.

“And she needs to work with ministers in the Irish Government to help deliver not only for Derry City but the North West region.”

Eastwood: Time for Economy Minister to step up was last modified: December 3rd, 2020 by cassoscoop