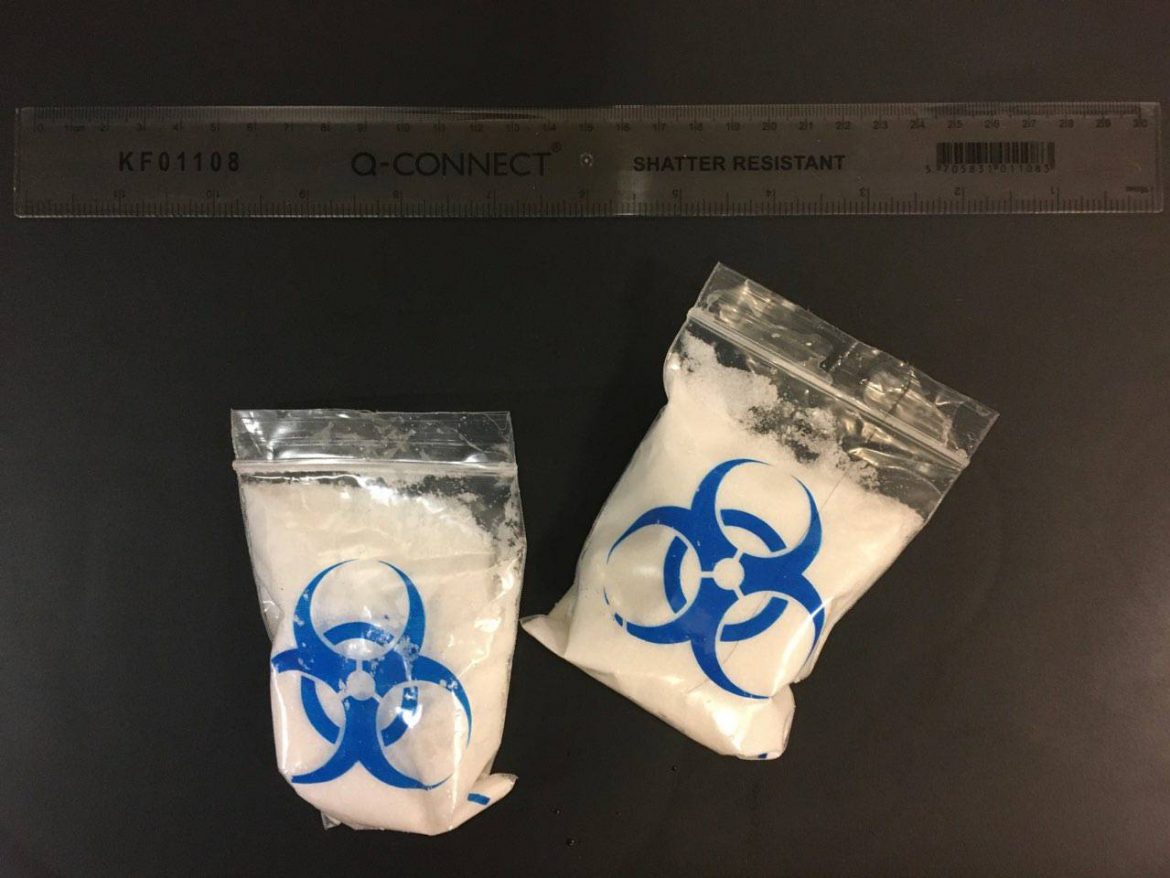 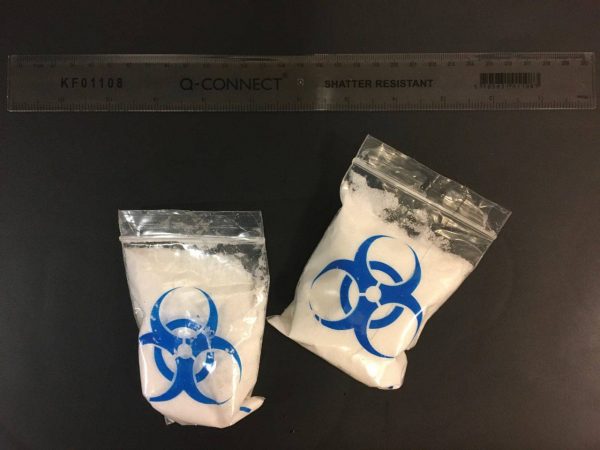 POLICE have arrested two in Derry after seizing Class A and Class C drugs.

“A quantity of illegal prescription drugs and several ounces of cocaine have been seized.

“Two gentlemen are currently assisting police with their enquiries. 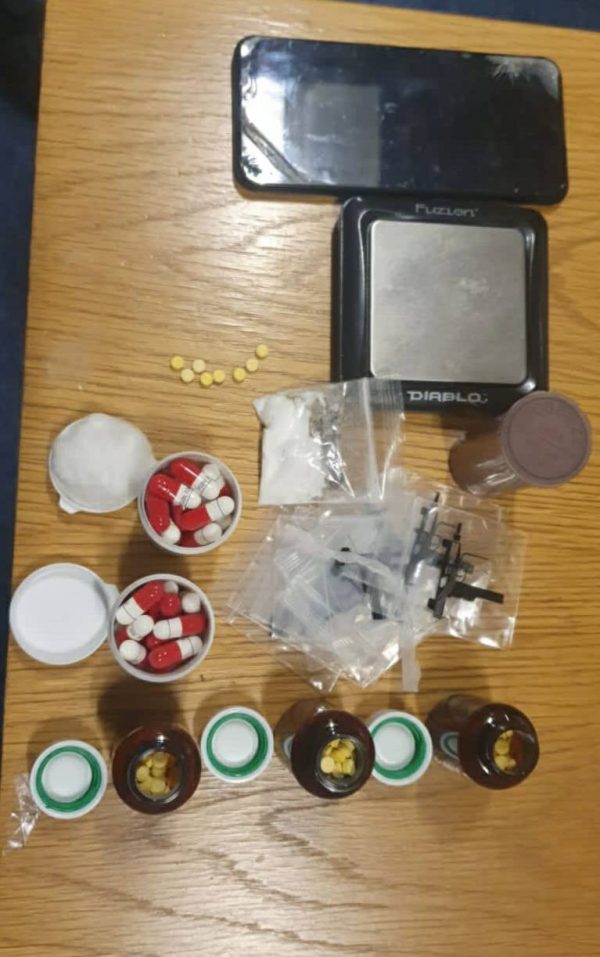