DERRY City and Strabane District Council will today debate a proposal to bring 40 Syrian refugees to the city from an international refuge camp.

The proposal has been put forward by People Before Profit’s Councillor Eamonn McCann.

The 40 refugee families ware currently among thousands enduring incredible hardship in a makeshift camp in Greece.

Said Cllr McCann: “This is a very modest proposal inspired by the #400Welcomes initiative launched by women working in the refugee camps.

“Our proposal is that Derry City and Strabane Council attach its name to this initiative and then route our invite through the Home Office in London because that’s what’s required to make the idea into a reality.

“We in People Before Profit believe that the bulk of people in the council area will have no problem with this.

“Many, like ourselves in People Before Profit, would be happy to go much further. But we believe and hope that the terms of this motion will be acceptable to everyone on the council.

“The effect might be to encourage other councils, here in the North and further afield, to adopt a similar stance.”

The proposal will be debated at a full council meeting tomorrow.

The motion is supported by a Syrian journalist living in Derry after fleeing across the open seas with his pregnant wife.

Rami Zahra (39) arrived in Derry four years ago as part of a resettlement project in the North of Ireland along with nine other refugee families who now call the city home.

He left his home country on a small boat, braving the wild seas, and arrived first in Turkey before being selected for the resettlement programme.

They have built a new life for themselves in their adopted city and Mr Zahra continues to raise awareness of the plight of today’s refugees living in camps.

He also provides practical advice to refugees who have successfully escaped to the UK through his work as a journalist and blogger.

Mr Zahra is hopeful Cllr McCann’s proposal will receive the support of councillors from the other political parties. 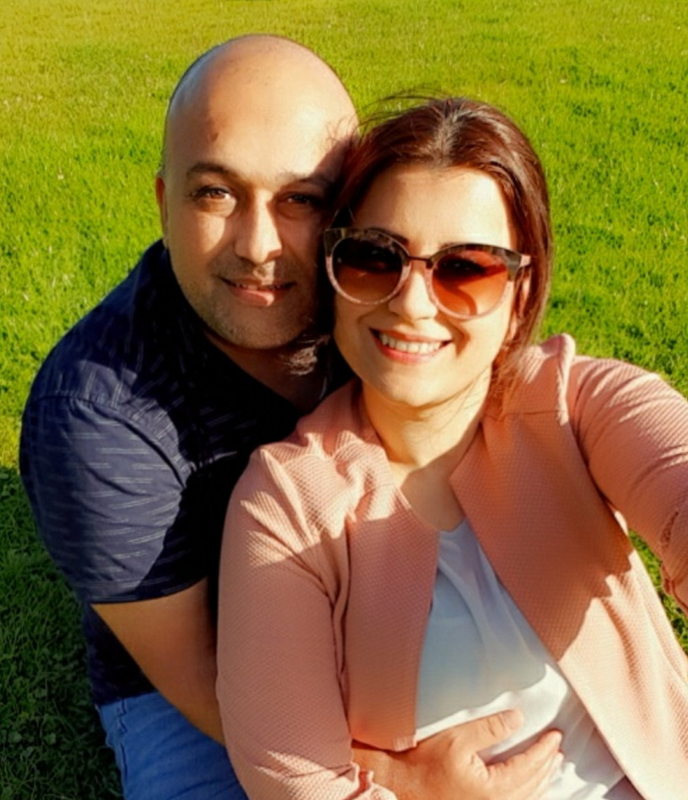 He said: “I support an end to the crisis that is happening in the camps in Greece. It is a real humanitarian crisis that must end.

“If the council agrees and families arrive in Derry or elsewhere, that suffering will stop.

“I hope to hear the news that Syria is a safe country – but, in fact, this will only be after many decades unfortunately, but there are societies even in light of the Covid-19 pandemic who provide aid and receive refugees on their lands.

“This to me is a clear indication of the advancement of their humanity and morals.

“I hope that families now in the camps will be able to come to Derry and that everyone who arrives or will arrive here will treat the city with respect and appreciation and not forget the great help that others give.

“In Derry they will find a safe new life for them and their families.

“So I hope that families will be able to come to Derry and that everyone who arrives or will arrive here will treat the city with respect and appreciation and not forget the great help that others give.

“In Derry they will find a safe new life for them and their families,” added Mr Zahra.