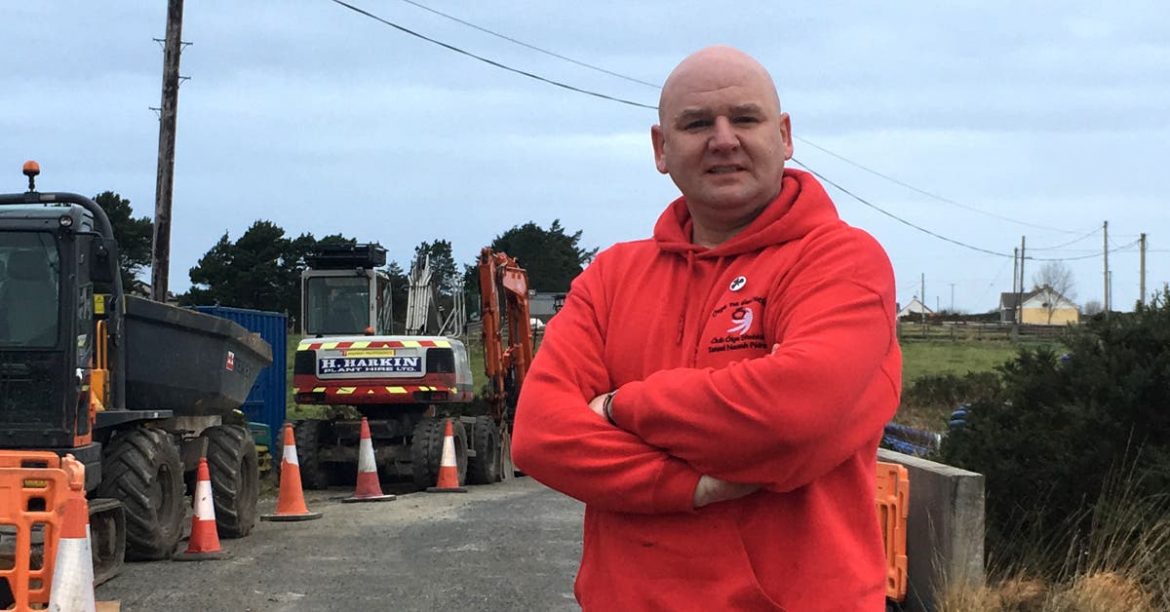 Councillor objects to Donegal council’s use of ‘Londonderry’ 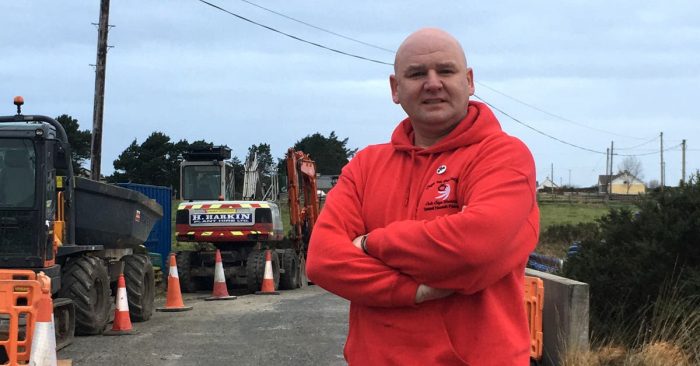 A DONEGAL councillor has hit out after his local authority sent him a letter describing Co Derry as ‘Londonderry’.

Michael Cholm Mac Giolla Easbuig, an Independent on Donegal County Council, also objected to the letter using the English version of the name for Dungloe instead of An Clochán Liath.

The councillor, who represents the west Donegal Gaeltacht area, said he received a letter from council about plans for a regeneration strategy and action plan for the centre of Dungloe.

In it the official confirmed details of a Co Derry consultancy firm employed to carry out the work, giving the company’s address as “Coleraine, Co Londonderry, Northern Ireland”.

The letter writer also gave the title of the west Donegal town as “An Clochán Liath/Dungloe”.

“I am absolutely angered and outraged that Donegal County Council is using an offensive place name Londonderry and not Doire/Derry.

“I have challenged the council about the use of this name in the past but unfortunately every now and again the council continues to use it I would now ask for them to give a public apology for this use of language.”

He also questioned why they used Dungloe rather than “An Clochán Liath” as this was the official and legal name of the town, the largest in the Donegal Gaeltacht.

Councillor objects to Donegal council’s use of ‘Londonderry’ was last modified: November 21st, 2020 by cassoscoop