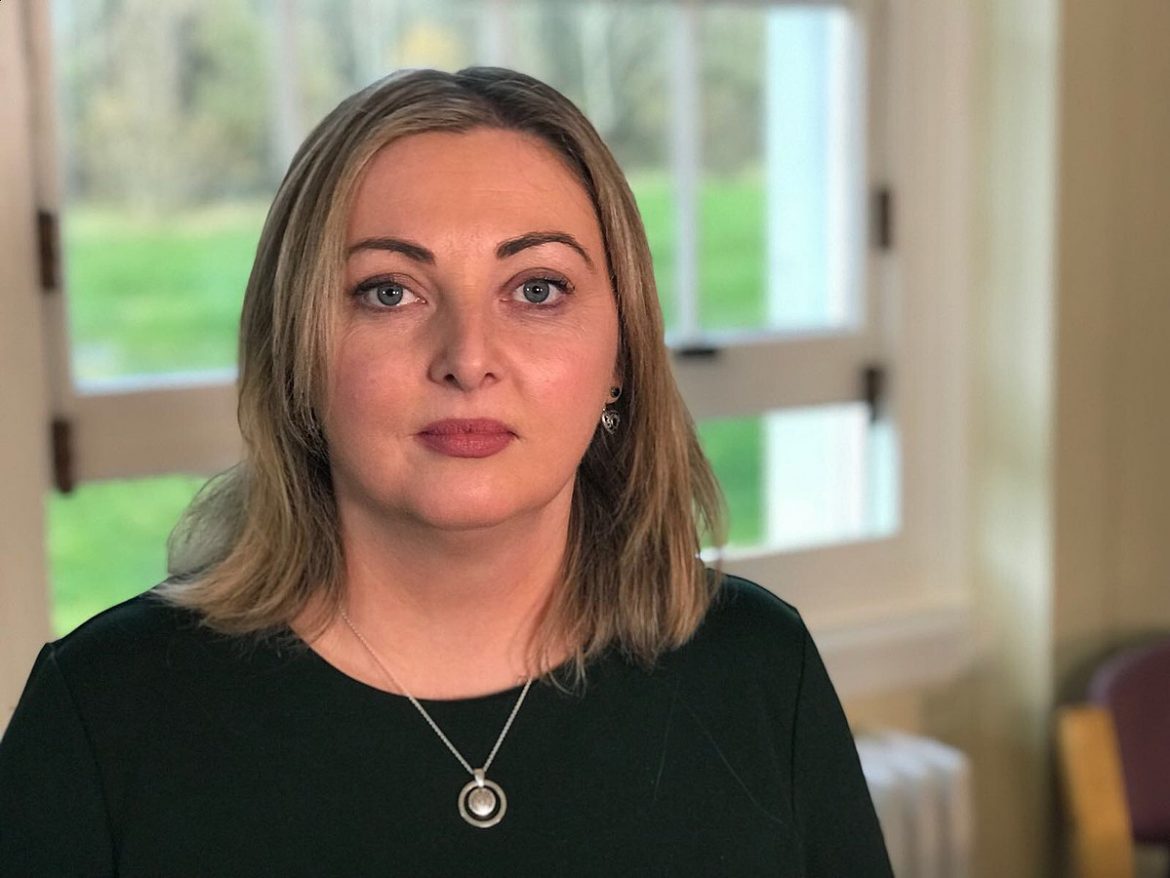 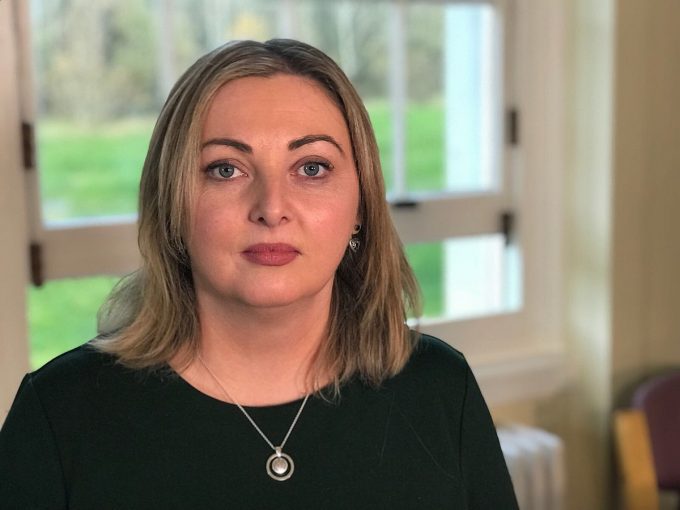 THE Housing Executive is to survey a number of properties in Creggan to ascertain the extent of repairs needed for cavity wall insulation and other deficiencies, Sinn Féin MLA Karen Mullan has revealed.

Welcoming the move as a ‘positive first step’, the Foyle MLA also called for the work to be completed as soon as possible.

Karen Mullan said: “I thank the minister Carál Ní Chuilín for her response to my question regarding the need to rectify faults with the cavity wall insulation and other building deficiencies in properties at Creggan Heights and Rinmore Drive.

“The minister confirmed that her department is now in the process of appointing a consultant to survey the properties and ascertain the extent of the repair work that is required.

“That is a welcome first step and while we all appreciate the pressure on budgets in the current climate, I would urge the minister to ensure the problems are identified and rectified as soon as possible.

“Some of the problems associated with failing cavity wall insulation include damp and mould growth which can also be serious health hazards so these must urgently be addressed.”