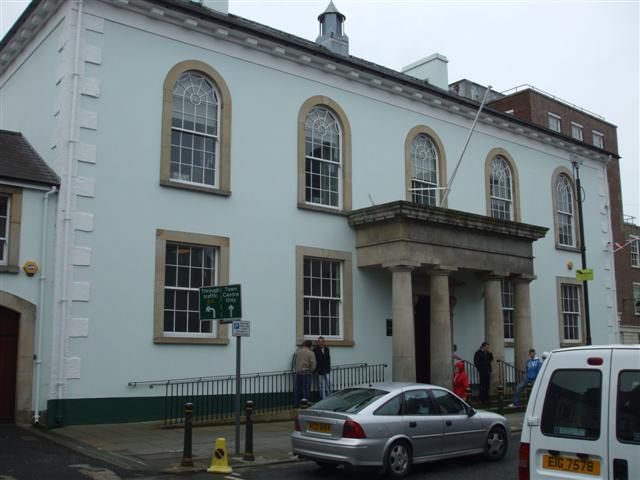 Four charged over assault on man in Strabane

Two men aged 54 and 31 years old have been charged with criminal damage and attempted grievous bodily harm with intent.

A 53 year old woman and a 27 year old man have been charged with attempted grievous bodily harm with intent.

All four are due to appear at Enniskillen Magistrates’ Court on Monday 9th November.

The charges are in relation to an incident at Railway Street, Strabane on Saturday, November 7 in which a man aged in his 30’s was assaulted, and the vehicle he had been travelling in, was damaged.

A 34 year old man also arrested in relation to the incident remain in police custody at this time.

The victim was taken to hospital for treatment after the attack.