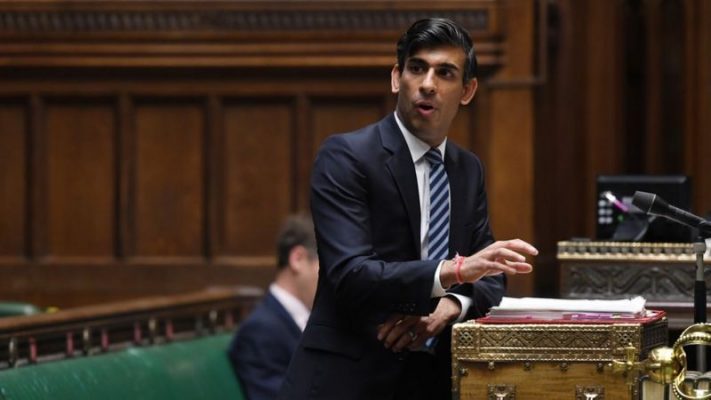 BRITISH Chancellor Rishi Sunak has confirmed that he will extend the furlough scheme until the end of March 2021.

He told the House of Commons that the British government will review the policy in January.

It follows several days of wrangling over the scope and duration of furlough. It was due to end on 31 October but has been extended to cover the new four-week lockdown in England.

That announcement at the weekend sparked a row with Scotland and Wales, which argued that it was unfair for the full support package to be available only when England is in lockdown.

They said the scheme – which currently guarantees 80% of wages up to £2,500 a month for people unable to work – should be on offer if they went into their own full national lockdowns later on.

The chancellor told the Commons his intention was “to give businesses security through the winter”.

“The security we are providing will protect millions of jobs,” he added.

Mr Sunak’s statement comes after the Bank of England said it was pumping an extra £150 billion into the economy.

The Bank warned the resurgence of Covid-19 would lead to a slower, bumpier recovery.

About £40bn has been spent on the furlough scheme since it was introduced in March.

It was originally intended to end in May, but Mr Sunak said at the outset that it would be extended “if necessary”.

About 9.6 million people have benefited at one time or another, with a steep take-up in the first few months.

However, some have questioned whether all the money has been wisely spent.

HM Revenue and Customs, which administers the furlough scheme, has suggested that up to 10% of the money delivered by the scheme to mid-August – some £3.5bn – may have been paid out in fraud or error.

It is also unclear whether it has genuinely safeguarded viable jobs or merely delayed the inevitable disappearance of unviable ones.