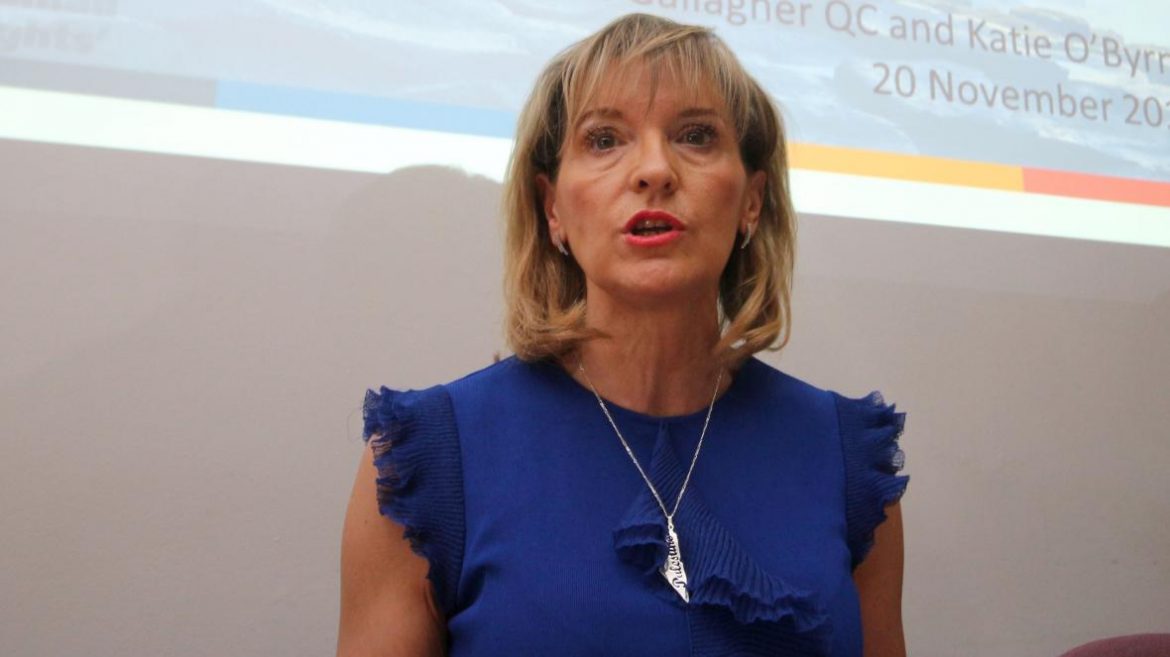 SINN Féin MLA Martina Anderson has welcomed confirmation from the Department of Communities that it has accepted an application to co-fund the Strathfoyle Greenway project.

The Foyle MLA said: “The confirmation I have received from the Sinn Féin Minister Carál Ní Chuilín that an application from the local council is now being considered is further progress for this exciting project.

“It follows the announcement in September that the Department for Infrastructure is prepared to fund 50 percent of the costs and will give further encouragement to those who have spent so long working to make this plan a reality.

“Sinn Féin representatives have been pushing hard for the expansion of safe walking and cycling infrastructure in Derry, so it is extremely welcome to see this progress being made.

“Fundamentally, this greenway will finally provide a new walking and cycling route linking Strathfoyle to the City Centre.

“It will help more people take up active travel and avail of health and environmental benefits, while also being a boost to local tourism.

“The progress so far is also credit to the work that the local community in Strathfoyle and others have put into this project.”