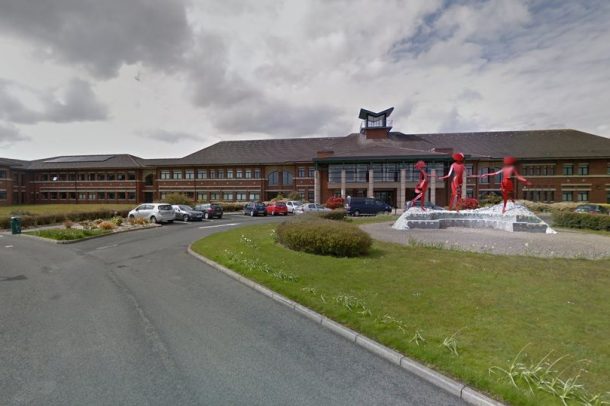 Coronavirus: Half of schools in North with confirmed Covid-19 cases

THERE have been confirmed Covid-19 cases in half of schools in the North of Ireland schools since the start of term.

And Derry had the second highest number of cases after Belfast.

Thornhill College in Derry had to shut its doors to pupils and staff last week for a deep clean after a spike in cases.

That is according to new figures published by the Public Health Agency (PHA).

The PHA has been informed of 2,030 positive Covid cases in schools since teaching returned at the beginning of term.

There had been 608 Covid-19 so-called incidents in 519 schools up until 20 October, said the agency.

An incident can be a single positive case, a cluster of two to five cases or more than five cases.

A cluster is defined by the PHA as two or more laboratory-confirmed cases of Covid-19 among individuals in one setting, such as a school.

This is the first time the agency has reported the number of Covid cases specifically in schools.

The figures from the PHA detail the number of cases in schools from the start of term in late August up until Tuesday.

237 schools had a cluster of two to five cases – 136 primaries, 88 post-primaries and 13 special schools

A school can have more than one Covid “incident”- for instance, it could have two separate cases or clusters that are not linked to each other.

Overall, 86% of post-primary schools had at least one case since the start of term, compared to around 40% of primary schools and 66% of special schools.

Around three-quarters of schools (76%) in the Belfast City Council area have been affected by positive cases.

Of school cases notified to the PHA, just over two-thirds (68%) were pupils and one-third (32%) were staff.

Coronavirus: Half of schools in North with confirmed Covid-19 cases was last modified: October 23rd, 2020 by cassoscoop