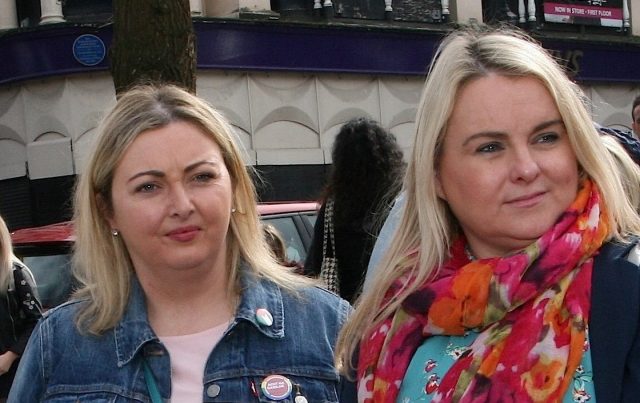 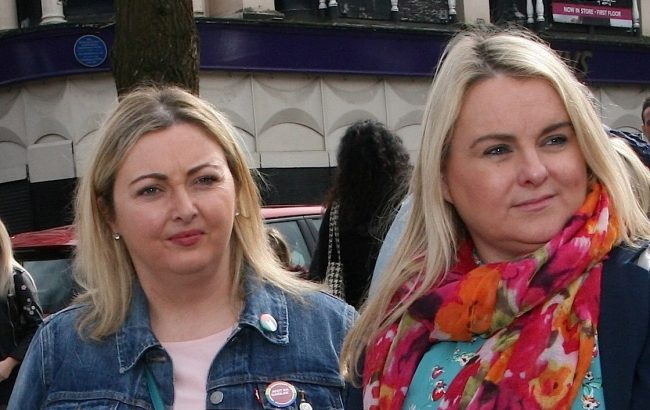 SINN Féin Councillor Sandra Duffy has welcomed today’s announcement that the Justice Minister will bring forward legislation to protect children from sexual exploitation and to introduce a new offence of upskirting but is disappointed that some key proposals have been left out.

She said: “Today’s announcement that the Justice Minister will bring forward legislation to tackle child sexual exploitation and upskirting is welcome.

“Upskirting violates a person’s rights to privacy and bodily integrity and can be a deeply invasive, traumatic and distressing experience, and the new criminal offence of upskirting is hugely welcomed.

“Likewise, child sexual exploitation is a horrific form of abuse which can have long and lasting physical, psychological and emotional damage for the victim.

“The proposals in today’s announcement are very welcome.

“But I am concerned that a number of proposals that were consulted on were not included in today’s announcement despite having the potential to improve safeguards for children.

“We recommended reversing the burden of proof so that, if a defendant wishes to rely on a defence of ‘reasonable belief’ for sexual offences, the onus would be on the defendant to prove that he or she reasonably believed that the child was over the legal age.

“We also recommended extending ‘abuse of trust’ laws to include any adult who holds a position of trust over 16 or 17-year-olds and criminalising the possession of a so-called ‘child sex doll’.

“We are disappointed and concerned at the absence of these recommendations from today’s announcement which, in their absence, only scratches the surface of these issues and I will be engaging with the Minister to discuss these matters.”