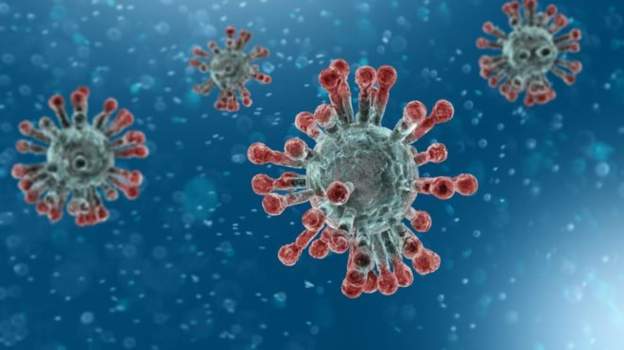 THE Department of Health has reported a further 763 positive cases for Coronavirus in the North of Ireland in the last 24 hours.

That is a rise of 536 for figures it reported yesterday for Wednesday.

There has been two further deaths in the last 24 hours with the department’s total number of deaths, mostly in hospitals, at 600.

One of the deaths was in the Derry City and Strabane District Council area.

The victim was a woman aged 80 and over who died in hospital.

The two fatalities happened on Thursday, one was

The two fatalities happened on Thursday, one was

A total of 25,177 people have now tested positive in the North of Ireland to COVID-19 since the pandemic erupted here in March this year.

The Department says 213 people are in hospital with the deadly virus.

Twenty six patients are in intensive care units with confirmed Coronavirus, 29 of whom are on ventilators.

In the Derry City and Strabane District Council area, a total of 3,908 people have tested positive for Coronavirus in the past seven months.

In the past 24 hours, a further 258 people in Derry and Strabane have returned a positive test, a rise of 154 on the previous day.

Over the last week, 1,344 people within the council boundary have contracted the virus.

The positive test rate in the council area is now up to 2,594 per 100,000 of population, according to the new figures.

The Department of Health has recorded 26 deaths in hospital in the Derry City and Strabane District Council since the pandemic erupted here in March.

Earlier today, the NI Statistics and Research Agency reported a further 11 Covid-19 related deaths had been registered in the North of Ireland in the week to Friday, October 9.

That is nine more than the previous week, according to the latest Nisra.

It counts deaths where the virus is mentioned on the death certificate.

Under that measure, the agency says 915 deaths were registered up to last Friday, including 495 in hospital.

It also details the deaths of 81 people normally resident in care homes.

Taking that figure into account, and the 356 people who died in care homes, it means care home residents account for almost half of all Covid-19 related deaths in NI (47.8%).

Nisra records that 30 people have now died in the Derry City and Strabane District Council area since March.