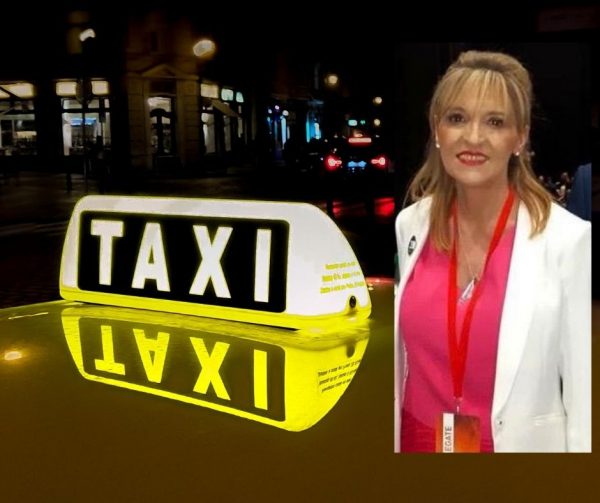 SINN Féin’s Martina Anderson has called on the Infrastructure Minister to urgently bring forward proposals to support taxi drivers, coach drivers and others in the transport sector to deal with the new COVID-19 restrictions.

Said the Foyle MLA: “My party colleague, Finance Minister Conor Murphy has brought forward enhanced financial support packages to help support businesses and workers who have to close as a result of the new COVID-19 measures introduced by the Executive.

“While these supports are more generous than elsewhere and will help many businesses and workers, there are those who fall outside the current remits, such as taxi drivers and others in the transport sector.

“The Finance Minister has called on his Executive colleague to bring forward proposals to deal with these workers and it is vital that the Infrastructure Minister urgently comes up with proposals to support taxi drivers and others.

“It is simply not acceptable that taxi drivers have been left waiting without adequate support and it cannot continue.

“I urge the Infrastructure Minister to immediately bring forward proposals on what that support could look like.”