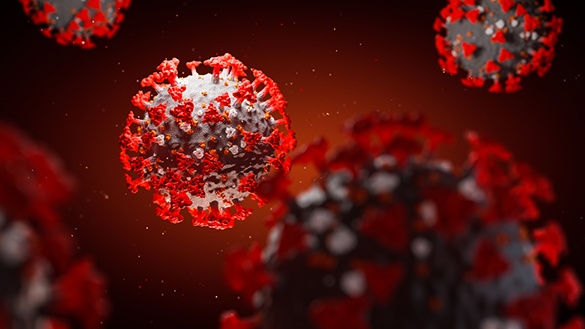 THE Department of Health has announced a further 763 positive cases for Coronavirus in the North of Ireland in the last 24 hours.

That is a fall of 454 for figures it reported yesterday for Tuesday.

There has been four further deaths with the department’s total number of deaths, mostly in hospitals, at 606.

None of the deaths were in the Derry City and Strabane District Council area.

A total of 23,878 people have now tested positive in the North of Ireland to COVID-19 since the pandemic erupted here in March this year.

The Department says 201 people are in hospital with the deadly virus.

Twenty four patients are in intensive care units with confirmed Coronavirus, 17 of whom are on ventilators.

In the Derry City and Strabane District Council area, a total of 3,650 people have tested positive for Coronavirus in the past seven months.

In the past 24 hours, a further 104 people in Derry and Strabane have returned a positive test, a fall of 118 on the previous day.

Over the last week, 1,311 people within the council boundary have contracted the virus.

The positive test rate in the council area is now up to 2,423 per 100,000 of population, according to the new figures.

The Department of Health has recorded 25 deaths in hospital in the Derry City and Strabane District Council since the pandemic erupted here in March.

Last Friday, it emerged that the number of Covid-related deaths in the North of Ireland has surpassed 900, according to new figures.

Figures from the NI Statistics and Research Agency (Nisra) show that 906 deaths involving the virus have been recorded up to October 2.

The comparative figure reported by the Department of Health (DoH) to October 2 was 583.

DoH’s daily figures differ from those reported by Nisra as they record deaths where the person has previously tested positive for the virus.

Nisra include deaths where Covid was mentioned on the death certificate.