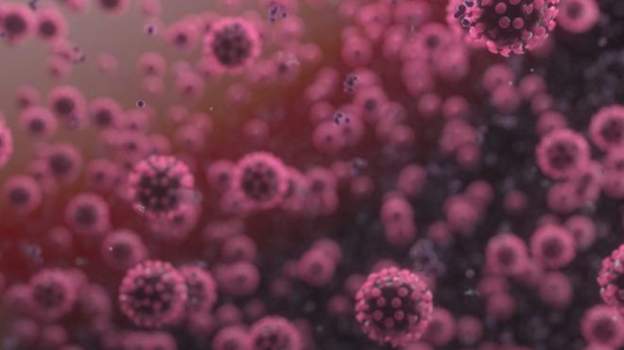 A further 723 cases of COVID-19 in the North of Ireland have been announced by the Department of Health for the last 24 hours.

That is a drop of 211 on statistics for Thursday,

One further death was recorded in the last 24 hours.

The number of hospital inpatients with the virus remains at 65 with nine people in intensive care and on ventilators.

Across the North of the Ireland, a total of 13,612 people have tested positive for COVID-19.

A total of 1,425 people have been tested positive in the Derry City and Strabane District Council area since the pandemic erupted here in March.

In the past 24 hours, a further 142 people in Derry and Strabane have tested positive.

And in the last seven days 724 people have tested positive within the council boundary.

On Friday, the number of deaths registered by the NI Statistics and Research Agency (Nisra), is one more than the previous week, according to the latest bulletin from the

It counts deaths where the virus is mentioned on the death certificate, and reports 901 deaths up to last Friday.

The Department of Health’s daily figure for the same date was 578 – more than 300 lower.

The figures from Nisra show 483 deaths in hospital, including the deaths of 81 people normally resident in care homes.

Taking that figure, and the 356 people who died in care homes, it means care home residents account for almost half of all COVID-19 related deaths (48.5%).

People aged 75 and over account for 79% of all COVID-19 related deaths, with almost a third of those who have died having a council area Belfast address (28.8%).

Those are deaths over and above what would normally be expected at the time of year, averaged over five years.

The agency says 1,216 ‘excess deaths’ have been registered in the past 26 weeks.