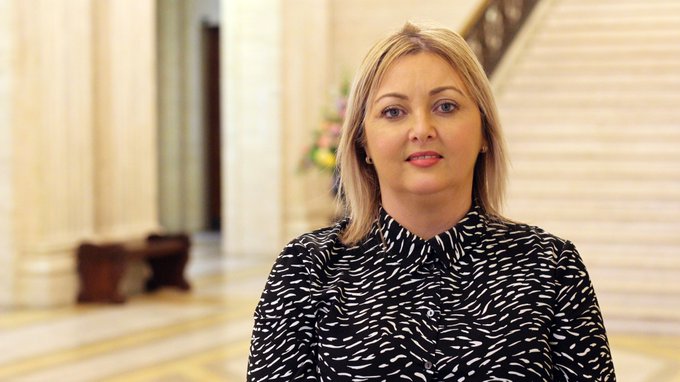 Family pets left ‘terrified’ over letting off of fireworks – Mullan

SINN Féin Foyle MLA Karen Mullan said the effects of letting off fireworks and bangers in built up areas cannot be underestimated.

The Foyle MLA said she had been contacted by a number of constituents in various parts of the city after her party colleague Cllr Patricia Logue highlighted the menace of youths letting off of fireworks in the vicinity of Westland Street and the Lecky Road Flyover.

Said the Foyle MLA: “They have asked me to publicly raise their concerns about the effects of indiscriminately letting off fireworks and bangers in built up areas and having on their family pets .

“When an organised fire display is happening at least they know and can plan and put in measures advised by the RSPCA.

“I have heard some terrible stories in the past week of family pets being left terrified by the constant letting off fireworks and bangers.

“Their owners are then left distressed trying to calm the pets down.

“There is a responsibility on us all to try and tackle this issue through the raising of public awareness in the media this is having on family pets.

“I hope that those involved see common sense and also those selling these devices in our communities stop.”