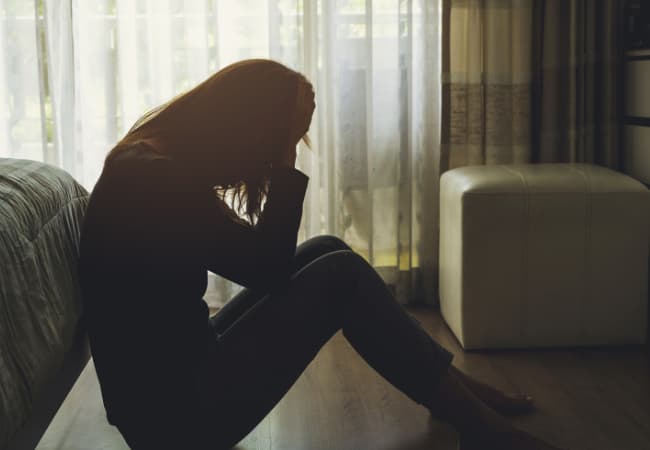 A NEW rape crisis helpline has been launched in the North of Ireland.

The service comes in the wake of the Gillen Review, which looked at how the orth of Ireland handles serious sexual offences.

The North of Ireland’s dedicated Rape Crisis Centre in Belfast closed over a decade ago after funding was withdrawn.

Rape Crisis NI said there was a serious need for the helpline, which can also be contacted via email.

In March this year, more than three-quarters of prosecutions for rape and attempted rape in the North of Ireland do not result in convictions.

For out of 345 cases issued by the Public Prosecutions Office over a four-year period, there were 81 convictions – less than a quarter.

The latest statistics presented in the Assembly show that between March 2015 and March 2019, the Public Prosecution Service received a total of 1,941 files including alleged offences of rape or attempted rape.

And further figures from the PSNI show a total of 5,290 offences of rape, including attempted rape, which were reported to police during the 2014-2019 period.

Karen Sweeney, the operational director of the Women’s Support Network, which helps to run the new helpline, said it “provides information, emotional support, guidance and signposting”.

“It’s a grassroots, community-led initiative with volunteers in all communities across NI.

“They would be calling us before we opened asking when we were launching, saying they had received calls from people in Northern Ireland, needing help and support.

“This service is for men and women, anyone who needs our help, it’s all inclusive.”

It is hoped the new helpline will eventually grow to more than just phone and email support, but for now volunteers are taking calls and providing emotional aid.

Volunteer Claire Corkey said she was nervous when the service launched.

“It was a big day, there had been a lot of training, but it was important to me to work sensitively with whoever came through on the phone calls.

“The phone rang for the first time, my heart jumped, but the minute I heard someone else’s voice at the other end of the phone I forgot everything else and thought this person needs my help.

“Before this launched, people didn’t know where to go. People are grateful there is something local for them to turn to,” Ms Corkey added.

“This is about working with an individual, let their voice be heard, let them feel empowered about what happens at the next step.”