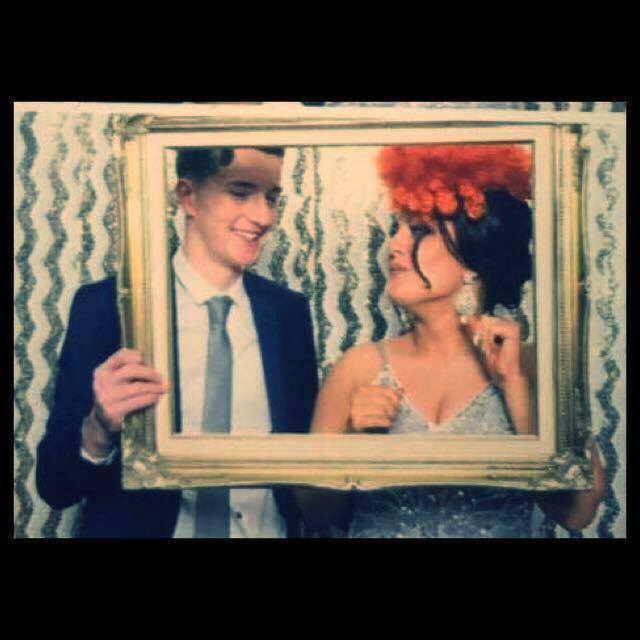 THE heartbroken mother of a Derry studdent who died following an incident in Derry city centre three years ago has issued a fresh appeal for witnesses to ‘do the right thing’ and come forward on the third anniversary of his death.

Jordon McConomy died in William Street on Sunday, September 24, 2017 after what police called an ‘altercation’ in the city centre.

The 19-year-old’s mother, Andrena McConomy, holds an annual memorial walk for her son which had to be postponed this year due to Coronavirus restrictions.

His devastated family have instead organised a candle-lit vigil at Free Derry Corner at 7pm tonight, Thursday, September 24.

A placard will also be unveiled at the rear of Free Derry Corner asking anyone who witnessed the events of that night to come forward and make a statement to police.

Said Andrena: “This last three years have been a living nightmare. We need anyone with information to come forward, particularly anyone who was there that night and who hasn’t given any statements yet,” she said.

Mrs McConomy said her son’s death had left a huge gap in their family.

“She said that with her other son, Paul and her daughter, Zara, she was still trying to come to terms with his death.

“I know everyone says it but I’m not just saying this because I’m his mammy; Jordan was lovely.

“He was a very funny young fellow and had a great character. He was hugely popular with all his friends,” Mrs McConomy said.

An 18-year-old man was arrested at the time in connection with the incident, but he was never charged.

Jordan’s family have asked anyone attending the vigil to observe social distancing and wear a face covering. 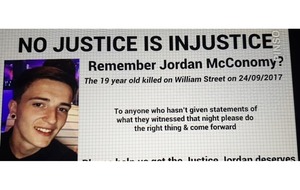 They have also invited anyone who knew Jordan to attend his third anniversary Mass in St Joseph’s Chapel Galliagh this evening.

The Jordan McConomy Memorial Football Cup was held earlier this month and raised £550 for the Rainbow Child and Family Centre in Galliagh.

The family hope the memorial walk in honour of the young Rossnagalliagh teen will be able to take place at a future date when COVID-19 restrictions have been eased.