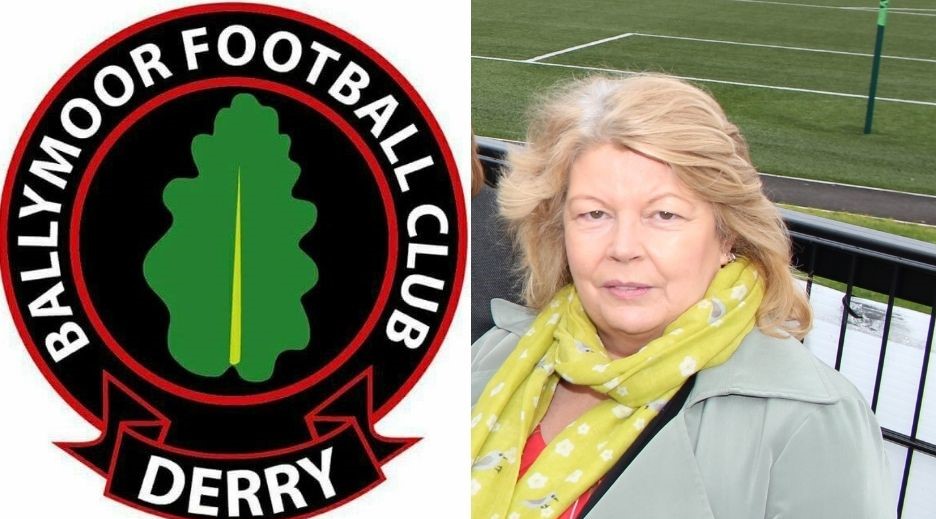 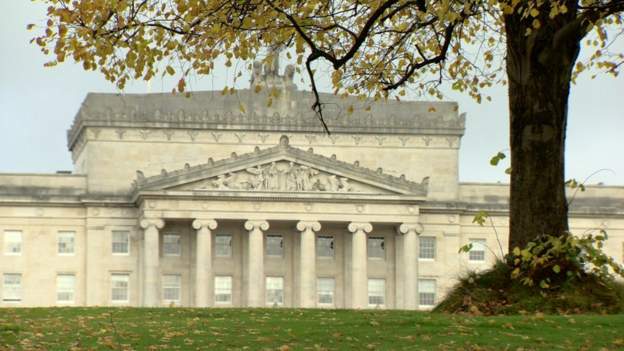 SINN Féin Councillor Patricia Logue and Foyle MLA Karen Mullan have written to Derry City and Strabane Council to see if a resolution can be found around problems being encountered by Ballymoor Football Club in booking training sessions at the Ryan McBride Brandywell Stadium.

Said Councillor Logue: “Karen Mullan MLA and I have written to the Council to try and resolve problems which have arisen in the past few weeks in relation to Ballymoor Football Club being able to book slots at the Ryan McBride Brandywell Stadium.

“Issues have arisen around documentation and changes to the booking system for the stadium.

“Other groups in the area were accommodated by the council in new premises after they were displaced during the refurbishment of the Brandywell/Daisyfield project.

“We are asking that the Council do all in their power to rectify this situation as a matter of urgency.

“This club’s home and catchment area is based in the Brandywell, Bogside and Bishop Street areas.

“It is an area of high deprivation and transport to other facilities across the city particularly during winter months would not be feasible.

“Council have a responsibility not only to Ballymoor FC but to the young people of the area.”