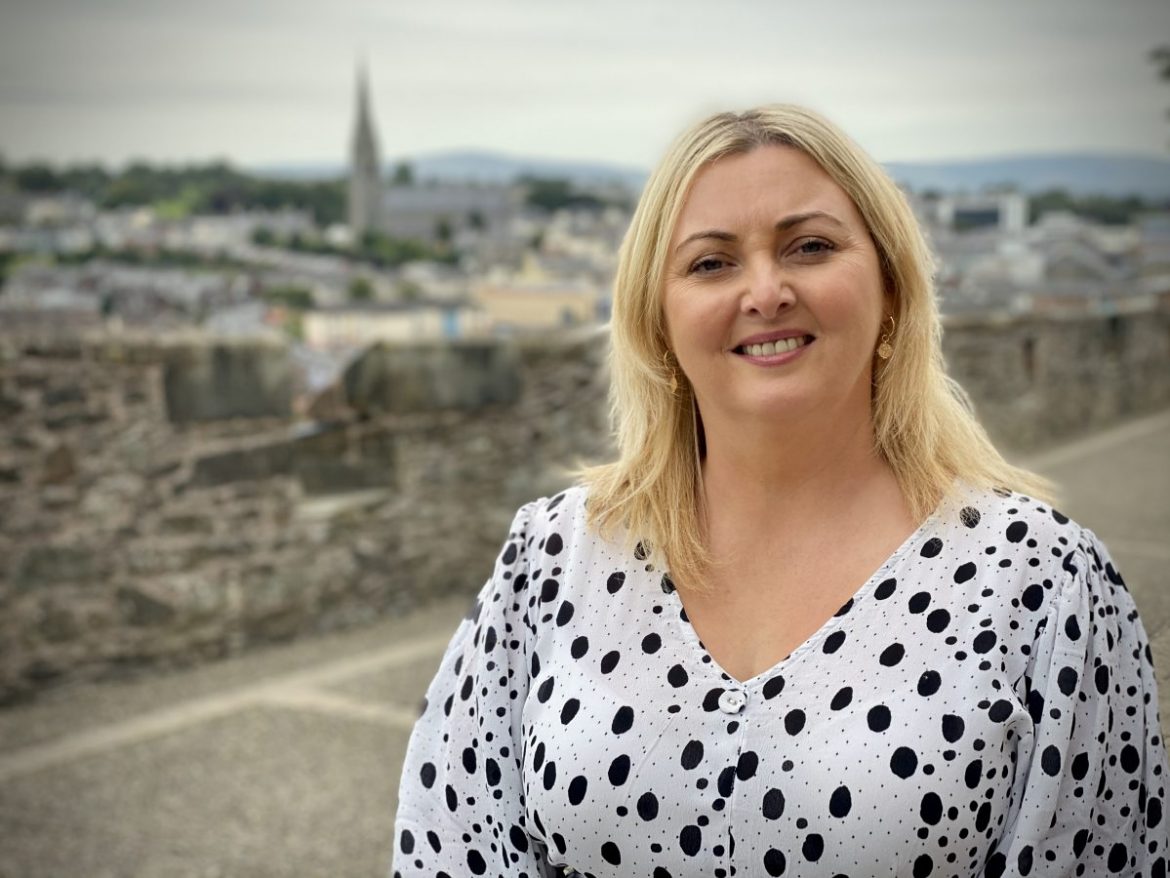 Mullan calls for action to tackle misogny after survey findings 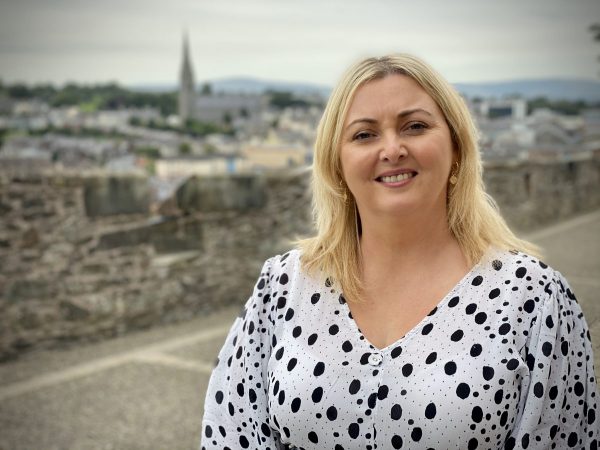 SINN Féin’s MLA Karen Mullan has called for more action to be taken to tackle misogyny following the publishing of a survey on women in politics.

The survey reveals that 70 per cent have had sexist remarks made to their face by men, and three-quarters have experienced sexism on social media.

A total of 27 of the North of Ireland’s 32 female MLAs took part in the survey.

Of those who responded, seven (26%) said they had been sexually harassed during their political career at either council or Assembly level.

Said the Foyle MLA: “The publishing of a survey which has shown the overwhelming majority of female MLAs have suffered from misogyny at some stage in their political life is extremely concerning.

“It is particularly concerning that the findings show 1/4 of respondents have experienced sexual harassment.

“There has been great work done across this island to dismantle social and economic barriers which have for too long acted as obstacles for women entering political and public life.

“However, there is much more work needed to ensure that women feel safe, confident and comfortable in political and public life.

”The eradication of misogyny will be central to this.

“Sinn Féin will continue to work to ensure equal opportunities exist for females in politics, and that misogyny and all forms of discrimination are consigned to the bin.

“I would encourage any woman who has been a victim of sexual harassment or abuse in their workplace to report it to the relevant authorities.”

The survey was conducted by the Belfast Telegraph.