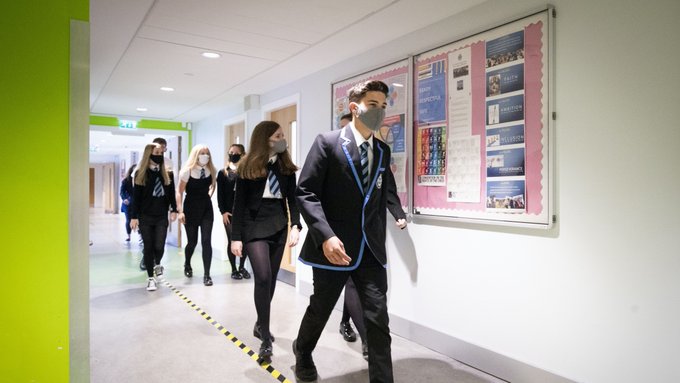 Coronavirus: Nearly one in 10 pupils did not attend first week of school in North

ALMOST one in every 10 pupils did not attend school during THE first full week of term in the North of Ireland.

According to figures from the Department of Education (DE), 91.6% of pupils were in school in the week beginning Monday, September 7.

That is a higher absence rate than the usual yearly figure of between five and six percent.

However, it is not broken down to show whether or not pupils were at home because of COVID-19 outbreaks.

The attendance rate in the North of Ireland at the start of term was, however, higher than that in England.

The majority of schools opened to all pupils on the previous week – Tuesday, September 1 – and the overall attendance rate on this four-day week was 94.6%.

However, that fell by three percentage points for the week beginning Monday, September 7.

Attendance in that first full week was highest in grammar schools, with 94.2% of pupils in school.

It was lowest in special schools, with 85.2% of pupils in school.

The attendance rate in non-grammar schools was 90.3% and in primary schools 91.3%.

According to separate figures released by the department on September 9, there had been 88 positive COVID cases in 64 schools at that point.

As a result, a number of schools have had to send groups of pupils home to self-isolate for 14 days.

DE has also released figures showing that almost 95% of teachers are working in school. 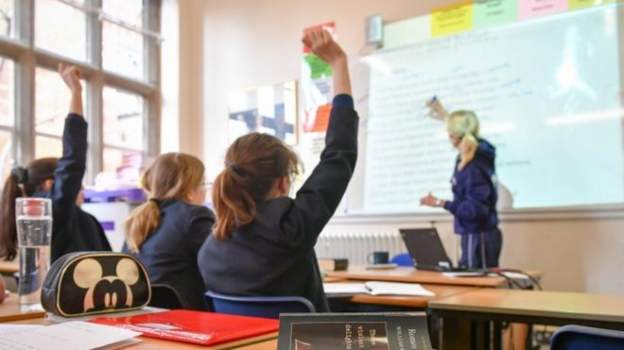 Teachers working remotely as they or a member of their household had symptoms of COVID-19, a positive test, or had been advised to self-isolate accounted for 2.5% of those not in school.

A further 3.1% were absent for other reasons.

The North’s chief medical officer, Dr Michael McBride, has said that many children with colds will be well enough to go to school, but children with Covid-19 symptoms should not attend.

He has also stressed that a COVID-19 test should not be booked for pupils unless they have one of the recognised symptoms of the virus.

Coronavirus: Nearly one in 10 pupils did not attend first week of school in North was last modified: September 17th, 2020 by John