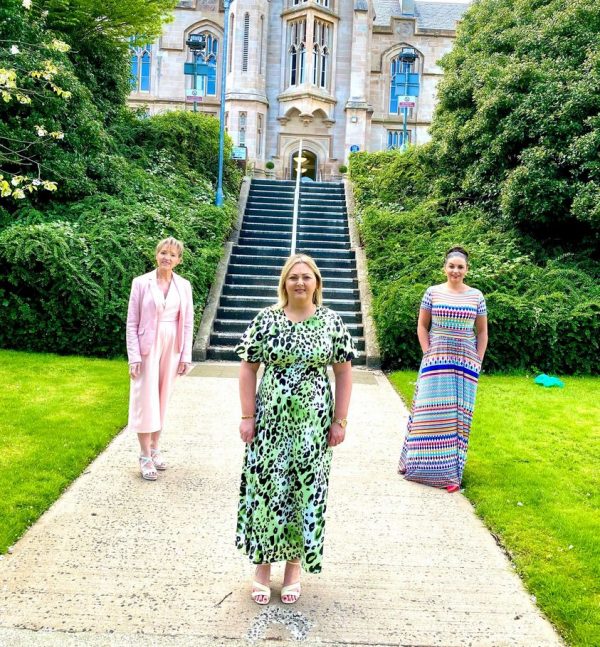 SINN Féin/’s Karen Mullan has welcomed confirmation that the North’s first Paramedic Science degree course will be based at Magee campus.

She was commenting after it was announced that the new three-year, BSc Hons Paramedic Science course will be based within Magee’s award-winning School of Nursing with the first intake of students expected to enroll in September 2021.

Said the Foyle MLA: “Coming after the successful campaign to secure the postgraduate medical school at Magee, this is another huge vote of confidence in our university.

“Magee’s reputation as a centre of excellence, particularly in relation to medicine is enhancing every day and the fact that the next generation of paramedics will now be trained there can only add to that.

“And with Ulster University currently consulting on the future of the Allied Health Science courses at Jordanstown, I believe today’s announcement adds further weight to the argument that they should be transferred to Derry in line with the Magee expansion plans.

“I would also urge the public to take part in that consultation to help us build on today’s positive announcement by ensuring there are many more in the time ahead as we continue to expand Magee in order to help drive the social and economic regeneration of the north west.”