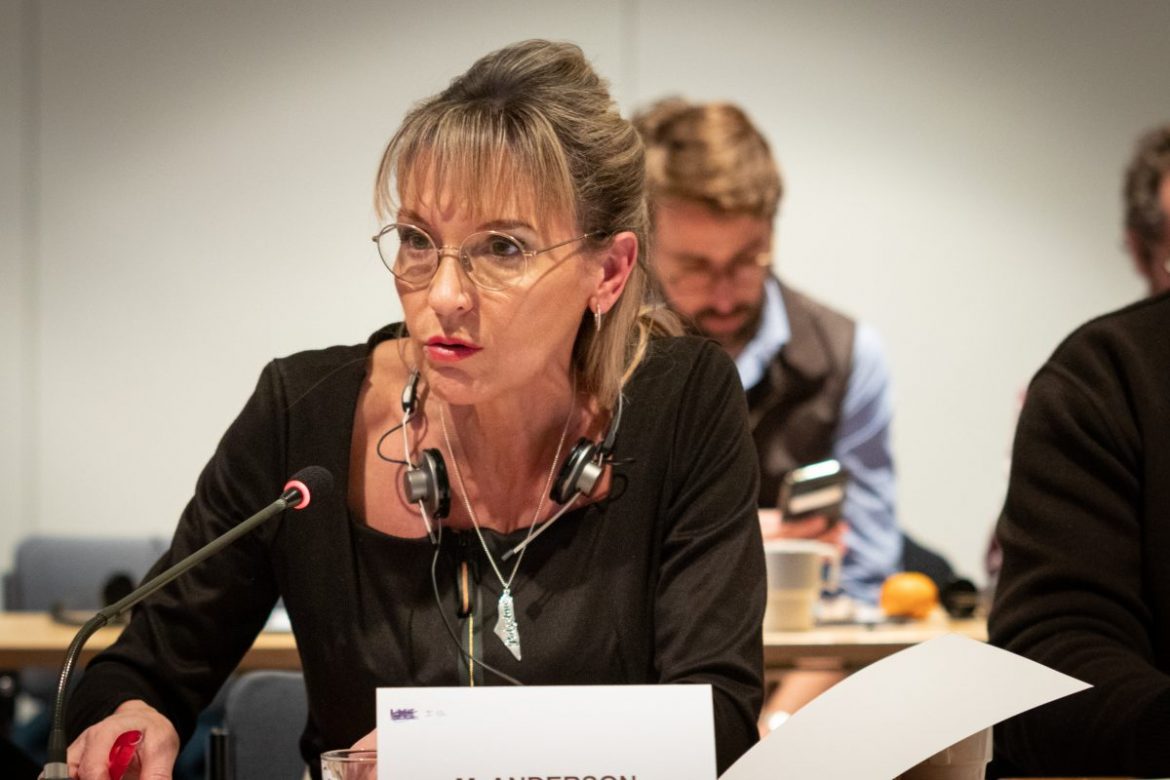 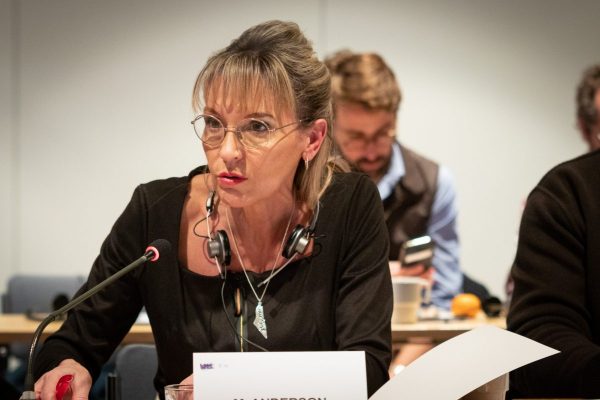 She was speaking after official statistics showed a disproportionate rise in youth unemployment here in the North.

Said Martina Anderson: “There is an onus on the Economy Minister to bring forward proposals to combat rising youth unemployment.

“Unemployment amongst 16 to 24-year-olds now stands at 8.2 percent higher than the average rate among the working age population.

“With the number of redundancies doubling within a year, it is clear young people are bearing the brunt of job losses due to the Covid-19 pandemic.

“These latest figures already show a worrying upward trend in youth unemployment and this is set to get even worse if financial support for those currently furloughed is withdrawn by the British government.

“Young people are more likely to lose their job if furlough support is withdrawn.

“We know that in the last economic downturn, young people were disproportionately affected and propelled either into emigration or precarious work.

“It is vital that the past is not repeated.”