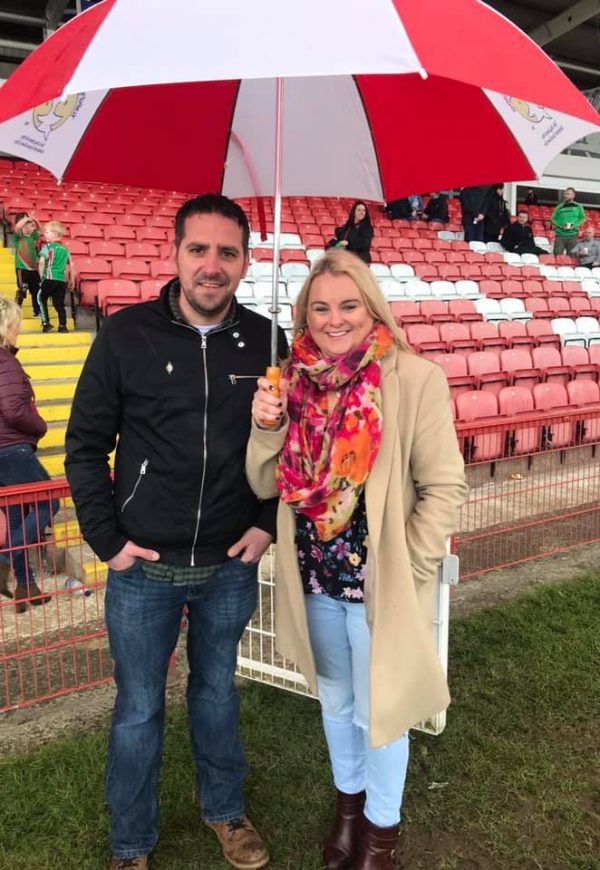 The Waterside Councillor said: “The Football Associations of Brazil and England have this week confirmed that they pay women’s national sides the same as their male counterparts.

“I am calling on the FAI, IFA and IFRU to urgently pay female international players the same as their male counterparts.

“Female athletes show extraordinary levels of commitment and skill; it is unacceptable that their financial rewards are significantly less to that of their male counterparts.

“Sporting associations must actively work to remove all barriers to women participating and advancing to the highest levels in sport. Addressing the disparity in wages is a central component to that.

“Sinn Féin will proactively work to dismantle social and economic barriers to women reaching their full potential in sport and advancing across all sections in life.”