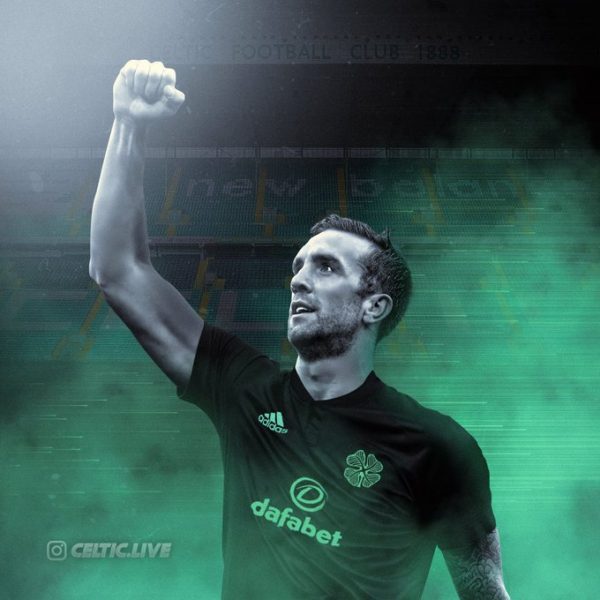 SHANE Duffy says it is “a special moment” after he joined Celtic on a season-long loan from Brighton.

And Celtic bosses want to make the Derry defender’s move to Parkhead a permanent deal after stumping up £2 million for the player.

Duffy has made 130 appearances, and scored eight goals, in four years with the Premier League side but fell out of favour last season.

The centre-back, 28, aims to “make history” by helping Celtic to a record 10th successive Scottish title.

“It’s something I’ve always dreamed of,” Republic of Ireland defender Duffy said of his move.

“It’s all I knew growing up and I’m really excited. It’s took a little while to get it done, but I’m over the moon.

“It’s a huge season. I don’t need a reason to go to Celtic, but if there ever was one it’s the chance to make history.

Duffy, who is currently with the Ireland squad for their Nations League double-header against Bulgaria and Finland, underwent his Celtic medical in Dublin.

Manager Neil Lennon says Celtic fended off competition from Premier League sides to land the former Blackburn Rovers and Everton defender in a “real coup” for the Scottish champions.

“He is leader and a warrior – someone with real ability and who will also give us that great physical presence,” said Lennon.

“I know too he is a player who will add great personality to the dressing room.”