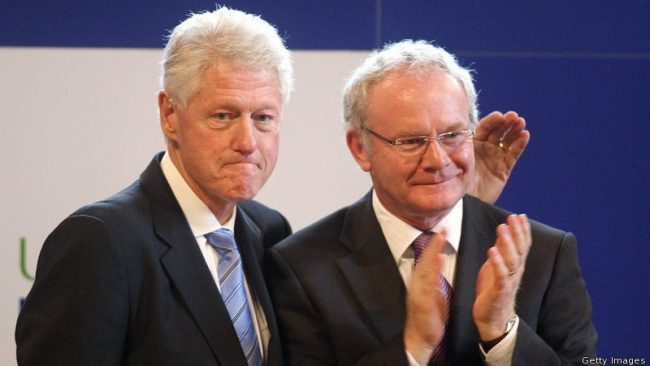 THE mother of a teenager murdered by the IRA alongside Lord Louis Mountbatten has said Martin McGuinness left behind “many broken hearts, maimed bodies, minds in turmoil as well as peace”.

Paul Maxwell (15), from Enniskillen, was working as a boat boy in the Co Sligo village of Mullaghmore when an IRA bomb exploded on Lord Mountbatten’s Shadow V fishing boat on August 27, 1979.

Paul’s mother Mary Hornsey makes her comments in a new documentary on the life and legacy of the former Deputy First Minister and IRA commander, to be screened on RTE on Wednesday night.

Lord Mountbatten’s 14-year-old grandson Nicholas Knatchbull was also killed, with the Dowager Lady Brabourne (83) dying of injuries the next day.

Three years on, the programme explores the late Sinn Fein figure’s iconic status within republicanism, his dedication to the peace process and lays out his complexities and contradictions. 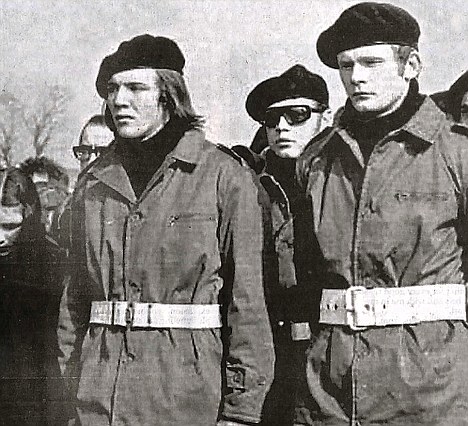 Martin McGuinness pictured at the funeral of Colm Keenan in 1972

Journalist Ed Moloney tells the programme: “To say that Martin McGuinness had no knowledge of the operation to assassinate Mountbatten would be a bit like saying that General Eisenhower didn’t know about the D-Day landings until they had happened.

“He was intimately involved and he had to be. He was the IRA’s commander-in-chief.”

The documentary also includes candid assessments of McGuinness from some of the major political figures who knew, encountered and negotiated with him, including former US President Bill Clinton, former UK Prime Minister Tony Blair, former Taoiseach Bertie Ahern and the DUP’s East Derry MP Gregory Campbell.

“He proved that someone who had spent a lifetime fighting could accept a victory that was shared,” Mr Clinton said.

“I felt that he had changed in quite a fundamental way his attitude to those with whom he had been at war,” Mr Blair added.

Former priest and vice-chairman of the Policing Board Denis Bradley said: “You either admired him or you thought he was the devil incarnate.”

Baroness Eileen Paisley, the widow of former DUP leader Ian Paisley, with whom McGuinness formed an unlikely friendship, said he “did his best to bring peace and reconciliation and succeeded in a large measure”.

She recalled how he had been “tearful” as he paid his respects to her husband following his death in September 2014.

“He bowed his head over the coffin and said to me that he had lost a friend,” she said. 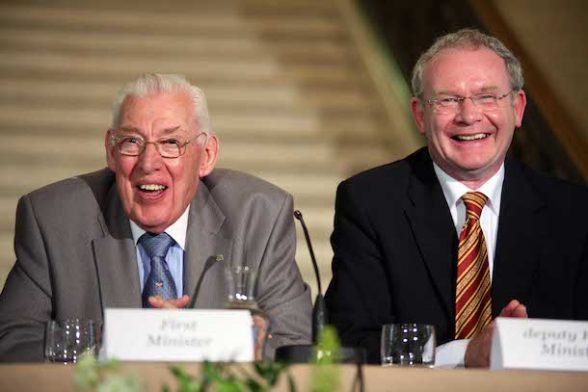 “I thought that said more than anything else that could be said.”

The warmth and jocularity of the rapport that developed between the two men during their time in charge of Stormont led to them being dubbed ‘the Chuckle Brothers’.

“They both laughed at the name and so did we, but their laughing was just the joy in both their hearts to think that ‘Well, the past is past and we’ve got to make a new future’,” Baroness Paisley said.

McGuinness will be broadcast on RTE One tonight, Wednesday, September 2, at 9.35 pm.