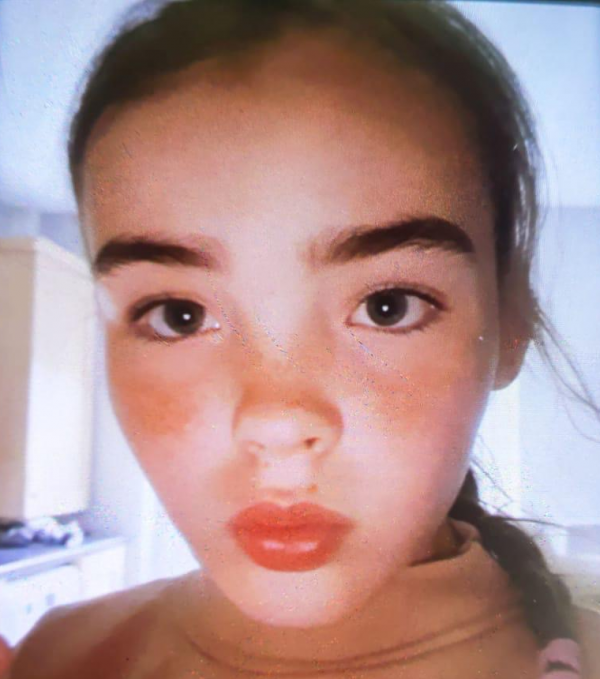 POLICE in Derry say they are becomingly increasingly concerned for the whereabouts of an 11-year old girl who has been missing from the area since this morning.

A Police Derry City and Strabane spokesperson said: “Mary Kate Crumlish was reported as missing from the Clon Elagh area of the city this morning, just before 11am.

“She is described as being approximately 4′ 9” tall, of a slim build with long fair hair and blue eyes.

“Mary Kate was last seen at approximately 1:30am wearing pyjamas and white/pink trainers.

“If anyone believes they have seen Mary Kate, or someone matching her description today, they should contact police immediately on 101 and quote reference number 601 of 22/08/20.”