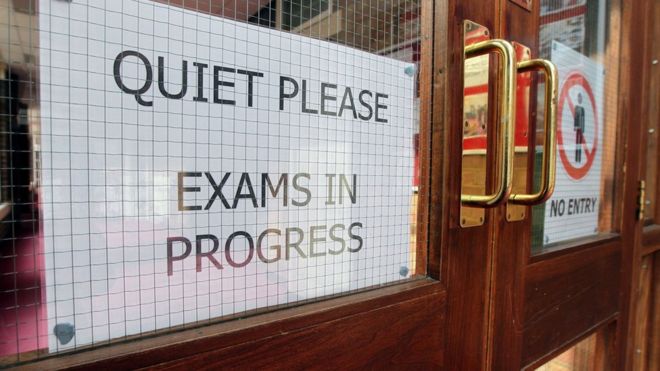 Coronavirus: Transfer tests may be postponed until next January

TRANSFER tests from primary schools to secondary/grammar schools for this year may be postponed until January 2021.

It is understood the Education Minister Peter Weir is considering a delay due to the coronavirus pandemic.

The exams were to be held two weeks later than usual this year as a result of the disruption caused by the closure of schools in March.

They are normally taken by pupils on five consecutive Saturdays beginning in early November.

However, the first test this year is not due to be held until Saturday 21 November.

Some parents of pupils had expressed concerns that with schools closed due to the coronavirus pandemic their children would not receive adequate preparation for the tests.

The parents of two children in the North of Ireland had won High Court permission to challenge the decision to delay the exams by two weeks.

However, before the case has been heard in court, the Department of Education confirmed the Education Minister Peter Weir intended to “reach a final view on the issue in the near future”.

“In light of the school closures, the minister would like to be able to provide children facing the transfer test with more classroom time, if it is possible and practicable to do so,” a spokesperson said.

“This issue is complex and is currently the subject of a judicial review challenge.

“Substantial work has taken place between the test providers, the EA (Education Authority) and the department on the matter and remains ongoing.”

Most grammar schools in the North of Ireland have been using tests by AQE (Association of Quality Education) and PPTC (Post Primary Transfer Consortium) to select pupils since 2008.

That was when the 11-plus exam, run by the Department of Education, was scrapped.

In May, AQE said it had originally intended to postpone its tests until January 2021, but this was not possible due to the Department of Education’s timescale for the wider process enabling all pupils to transfer to post-primary schools. 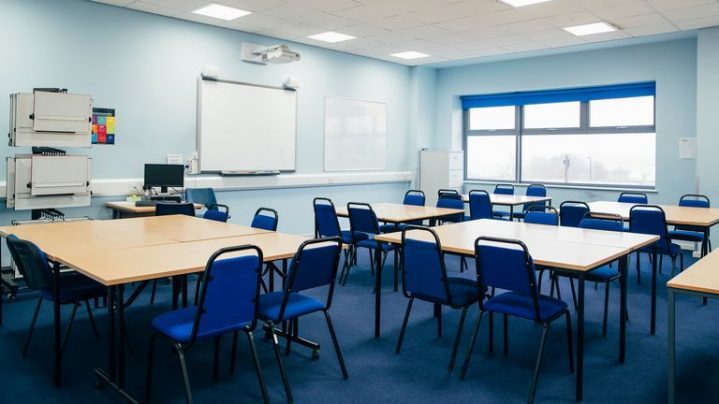 The Education Minister Peter Weir later told the Education Committee that if the tests were held in January that would have consequences for the entire post-primary transfer process.

“The problem is that if you’re to do – for example – examinations in January, you wouldn’t then be producing results, we’ve been told by AQE, until the middle of March,” Mr Weir said.

The judicial review case in the High Court has been re-listed for Wednesday, September 2.

Schools will start to return from this Monday, August, 24 after they went into lockown in March over the Coroanvirus panemic.